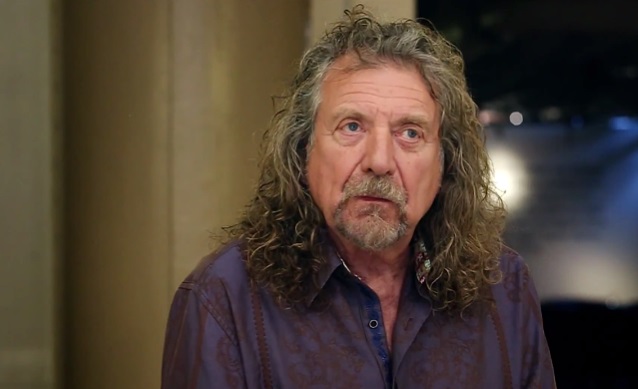 A short film titled "Returning To The Borders", which explores the themes of "Lullaby And… The Ceaseless Roar", can be seen below. In the clip, Plant wonders the English countryside while recalling his travels in the American south — travels which influenced the album's lyrics.

He says: "I've been away a long time from these borders. I spent a lot of time traveling through the south. I was searching to see if I could find out the character of the area from the radio that was on in the car. So I wrote the lyrics against an amazing link to those days, back in the 1930s and '40s, when the south was the centre of the black revolution in music, before the Great Migration up to Chicago." 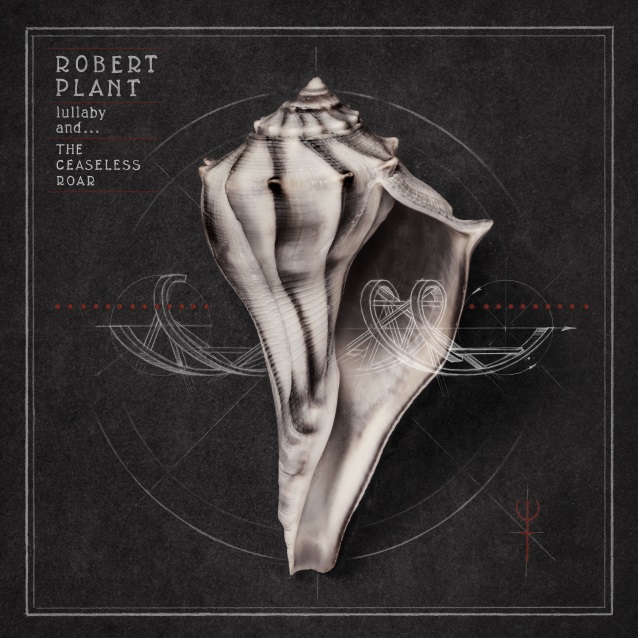