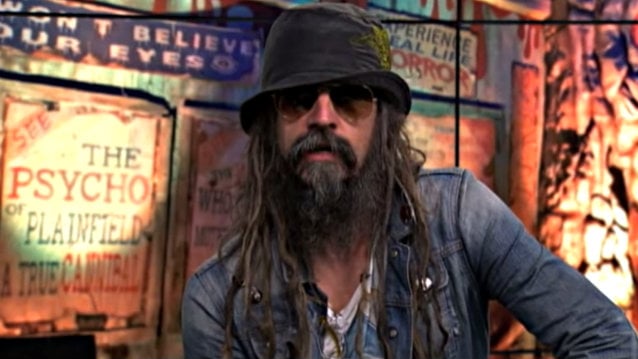 According to The Daily Herald, rocker-turned-filmmaker Rob Zombie has drawn complaints for a section of his haunted house in Illinois devoted to serial killer John Wayne Gacy, with one of Gacy's prosecutors saying it's "in terrible taste."

"I find it to be in terrible taste," attorney Terry Sullivan, who helped prosecute Gacy in the 1970s, told The Daily Herald.

Known as the Killer Clown, Gacy was convicted of the sexual assault and murder of a 33 teenage boys and young men in a series of killings committed between 1972 and 1978 in Chicago.

All of Gacy's known murders were committed inside his Norwood Park home; his victims would typically be lured to this address by force or deceptiveness and all but one victim was murdered by either asphyxiation or strangulation with a tourniquet (his first victim was stabbed to death).

"The kids killed were from the Northwest suburbs and Northwest side of Chicago, not too far at all from (the haunted house). It's a little too close to home and might open some old wounds. Not enough time has passed," Robert Egan, another former prosecutor on the case, told The Daily Herald. "I don't argue with Rob Zombie's right to do what he's doing. But it's a shame that what he's doing is causing the victims' families pain."

"The Gacy room is funny," Zombie told the Chicago Tribune. "Last year what it was was these little dead kids lying around and John Wayne Gacy is sitting in the chair folding balloon animals for you.

"There probably will be [backlash]," he added. "There was last year in California. They didn't like the Manson one because that was a California issue... This is the home of all serial killers — the Midwest. So they'll hate everything, I guess." 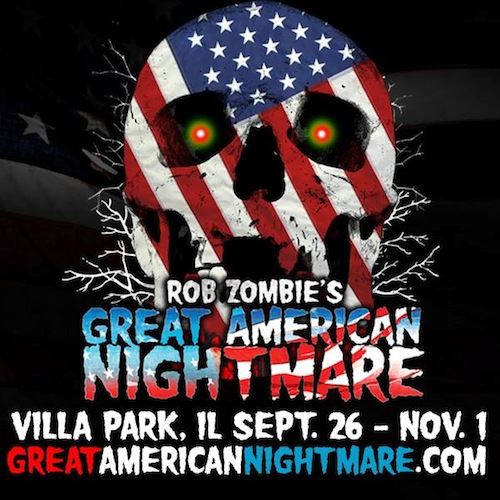