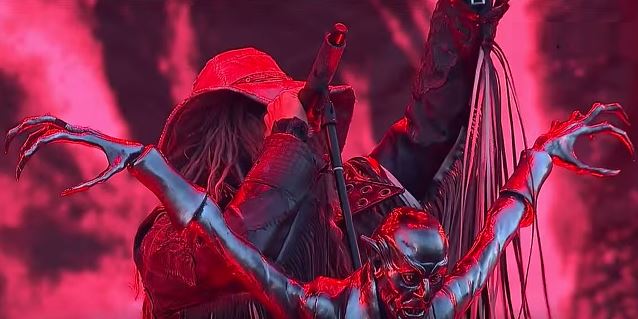 Says Rob: "It's been eight years since our last live album, so we figured it was time for another. Actually, we weren't planning on it, but we recorded a few shows and they sounded really great, so we thought, 'Fuck it! Let's get it out there.'"

Rob Zombie recently told the San Jose Mercury News that his next solo album is "the best record yet, truthfully. I don't know if everybody says that — maybe they do. But I really feel that way."

Zombie told The Pulse Of Radio about the upcoming album: "I don't want years and years to go by between records, even though somehow it always seems to happen. And, you know, we're really excited because we really felt that for ourselves as a band, the last record really kind of got back to something that I was looking for, and we were just excited to take it to the next level. When you're feeling inspired, you kind of want to go for it, because sometimes you don't feel inspired."

"Venomous Rat Regeneration Vendor" sold 34,000 copies in the United States in its first week of release to land at position No. 7 on The Billboard 200 chart. The record arrived in stores on April 23, 2013 via Zodiac Swan/T-Boy/Ume.

Zombie said that he'll begin production on his next film, "31", in February. Zombie described the plot, saying, "In the five days leading up to Halloween, five random people are kidnapped and are taken to a secluded location and forced to fight for their lives through the night of Halloween. And whoever survives by November 1st is let free."

Zombie's previous films include "House Of 1000 Corpses", "The Devil's Rejects", "Halloween" and "The Lords Of Salem". 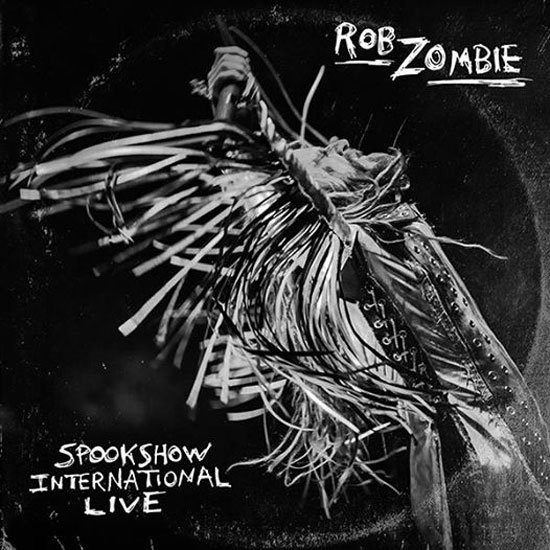 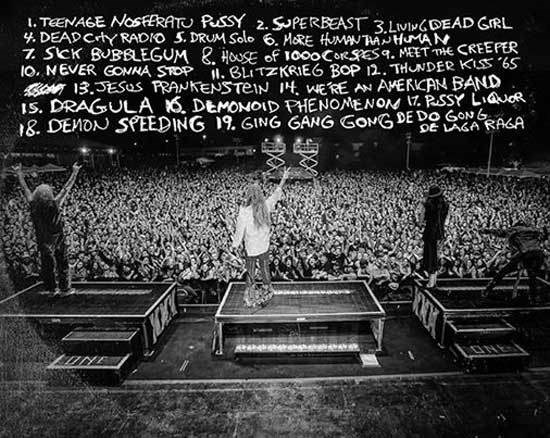