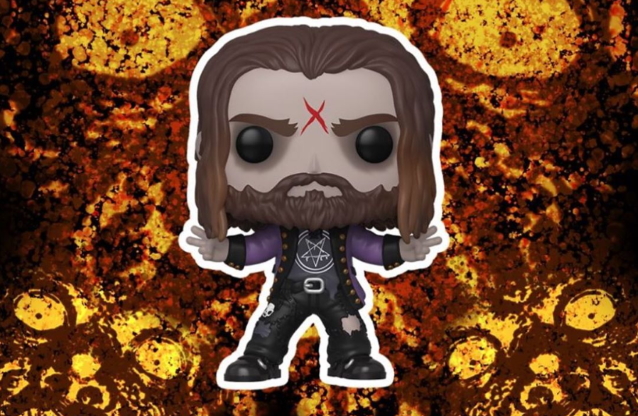 The rocker-turned-filmmaker announced his Funko collaboration in an Instagram post earlier today. He wrote: "Guess who is now a @originalfunko POP! Yep this guy. Coming soon! #robzombie #funkopop"

Other artists who have gotten the Pop! Rocks treatment include KISS, METALLICA, GUNS N' ROSES, AC/DC and Ozzy Osbourne.