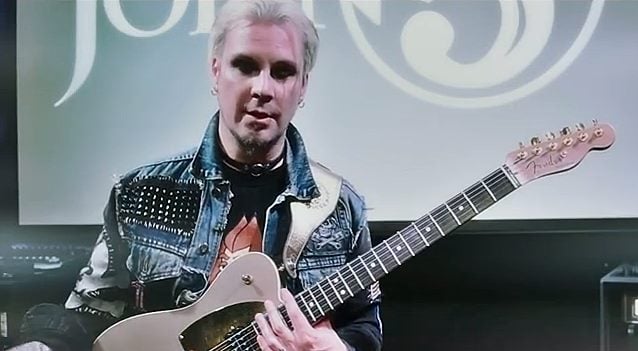 ROB ZOMBIE and ex-MARILYN MANSON guitarist John 5 (real name: John William Lowery) will digitally release a new solo single, "This Is My Rifle", on June 17. The track, which can be streamed using the SoundCLoud widget below, is taken from his his upcoming album, "Careful With That Axe", to be made available later in the year through 60 Cycle Hum.

With rapid-fire, machine-gun riffs, anthemic sweeps and John 5's blistering-fast six-string assaults, "This Is My Rifle" is the first single from John 5's new CD and features Rodger Carter on drums and Matt Bissonette on bass.

The "This Is My Rifle" artwork includes a photo by Ray Gutierrez of StrangeBeautifulArt, who previously took the pictures for John 5's "The Art Of Malice" album

Speaking to Metal Obsession, John 5 said about his forthcoming CD: "If people liked my earlier work, you're going to be really excited about it. It's really intense. It's, like, when you listen to it, it's, like, 'What just happened?', which is one of the songtitles. It's really exciting. I can't wait for people to hear it."

In a September 2013 interview with Artisan News, John 5 stated about his next effort: "I've got Elton John's bass player doing stuff. I mean, I have a bunch of guest stars on this one, so it's gonna be really good." 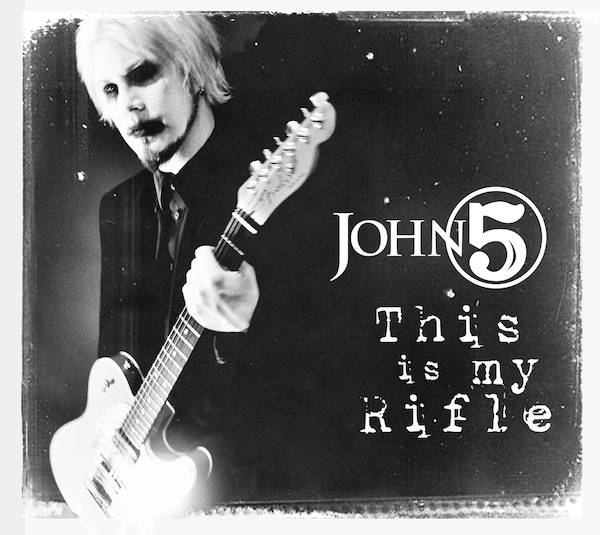