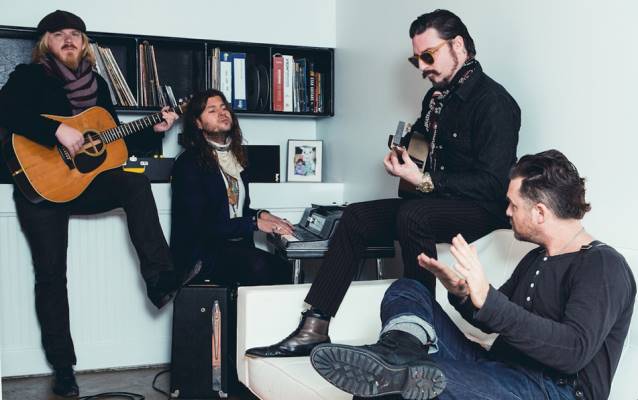 Guitarist Scott Holiday of California blues rockers RIVAL SONS was interviewed on Episode 99 of the "Let There Be Talk" podcast with with rock and roll comedian Dean Delray. You can now listen to the chat using the audio player below.

RIVAL SONS' new album, "Great Western Valkyrie", will be released on June 10 in the USA (one day earlier internationally). The CD was recorded with producer Dave Cobb at LCS Studios in Nashville, Tennessee.

The iTunes version of "Great Western Valkyrie" includes five exclusive bonus tracks which are available only to those who pre-order the album, and will not be available after release date.

Comments RIVAL SONS frontman Jay Buchanan: "Every time we set out to make a record, the experience ends up being some of the old and some of the new. Same studio, same town, same on-spot writing/recording process with the same guys. Actually, not the same guys; we have a new bass player in Dave Beste, and we had my buddy Ikey Owens (THE MARS VOLTA, JACK WHITE) throw down some craziness on keys while he was in town.

"I'd like to think we became a little bit more of ourselves making this record and that the selection of influences has broadened a bit. I thoroughly enjoyed watching Miley during the recording; I believe his playing on this record is his most lyrical and musical yet and that's probably a direct reflection of Beste's fresh blood in the mix.

"Speaking of Beste, whoa. Thunder from his hands all over this album.

"I think Scott really expanded his approach in these songs and you can definitely hear it in the moodier tracks, while on the hot tracks you can hear him forcing his aviary of Firebirds to drink moonshine. Dangerous.

"There are some serious house burners on 'Great Western Valkyrie' but there are also a couple where thesis dictated more subtlety from the arrangement.

"My performance? I think it's more of the same on my end, but Cobb did tell me that my finest performances were given in these sessions, but what the fuck does he know?

"They say the truth is in the taste — I'd say this record is the filthy magazine hidden in the hymnal."

"Great Western Valkyrie" is available to pre-order now on digi-sleeve CD and limited-edition coloured vinyl, as well as an ultra-limited box set including the following:

An "Great Western Valkyrie" audio preview is available below. 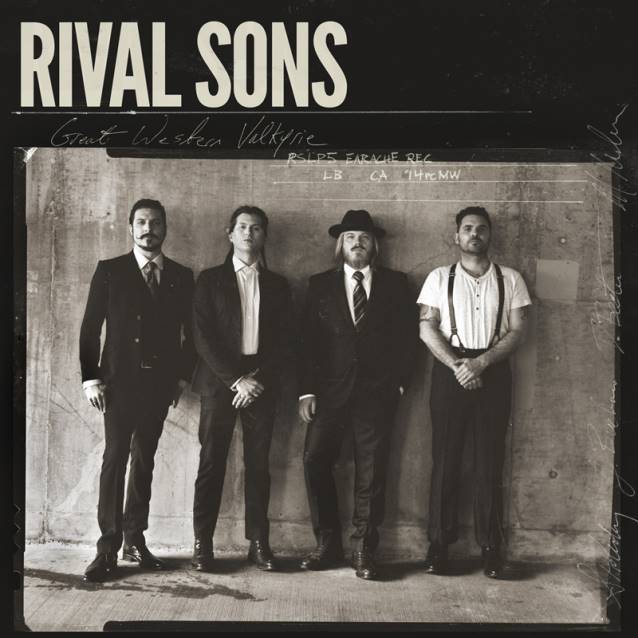