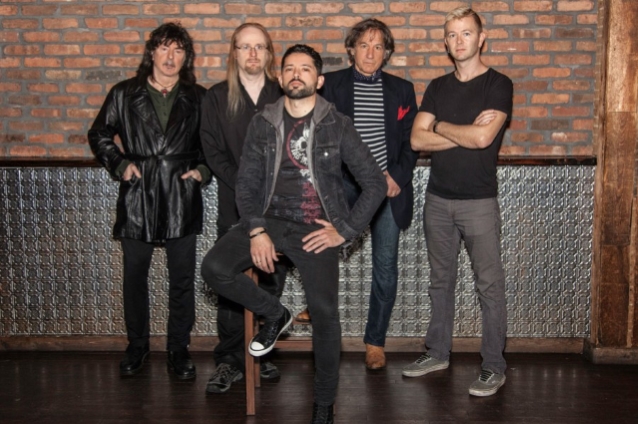 RAINBOW will release a new digital single, "The Storm", on May 17 via Minstrel Hall Music. The song is said to be "a rocked-up remake" of an old BLACKMORE'S NIGHT track from the album "Fires At Midnight", which was issued back in 2001.

Last month, RAINBOW issued a newly recorded version of its song "Black Sheep Of The Family". 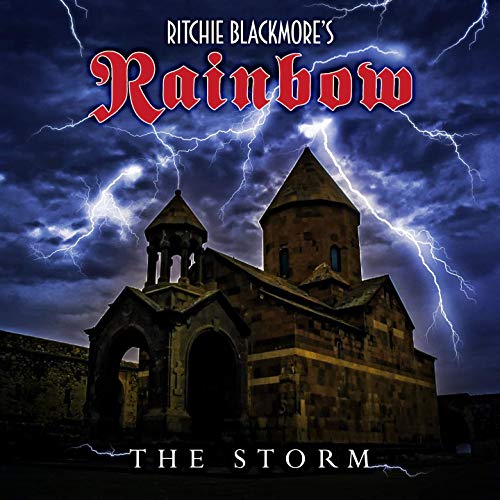