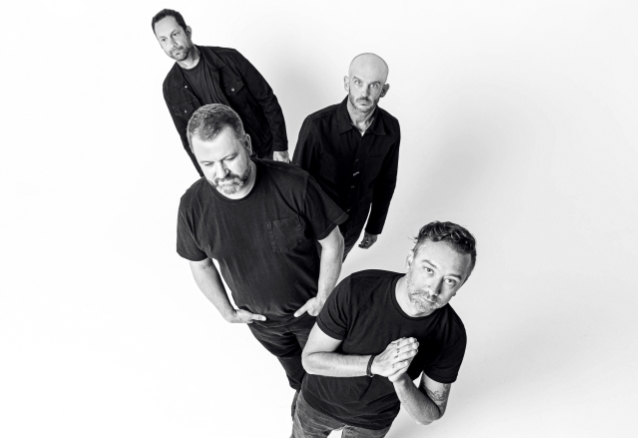 In one of music's most unexpected match-ups, industrial rock mainstays HEALTH have remixed "Broken Dreams, Inc.", the fast and furious song by the socially outspoken, multi-gold and platinum punk rock band RISE AGAINST. You can check out the remix below.

Musically, the original version is an aggressive and pointed musical diatribe, while the HEALTH remix is the sonic antithesis, with its hypnotic, dark and moody tones and Tim McIlrath's urgent vocals cloaked in a sense of foreboding.

"Broken Dreams, Inc." speaks to today's changing landscape of American society, the opportunities that are available to some but not to others, the people who are able to benefit versus those who get left behind, who suffer and end up as casualties. How do we level the playing field to everyone can have a real chance at attaining the American Dream?

"We didn't really know what to expect," said McIlrath, of the remix, "but were all blown away by it. I was super impressed by the way they made the song their own. They found melodies in it that I didn't anticipate, and they found some of the bone, the skeleton, and rearranged it; it worked and was really cool." 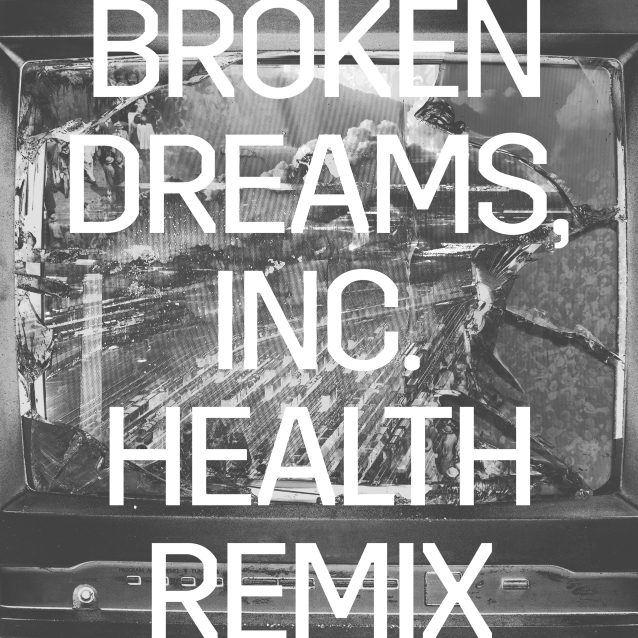