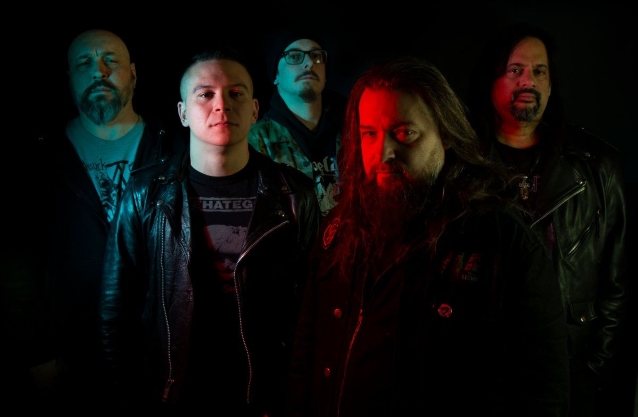 Cleveland's metallic hardcore legends RINGWORM have shared the official video for "Acquiesce" less than one month before the release of their new album, "Death Becomes My Voice". The clip, directed by Don Tyler and RINGWORM vocalist James "Human Furnace" Bulloch, can be seen below.

Bulloch says: "The 'Acquiesce' video is a sequel to the 'Shades Of Blue' video, and actually a third act of an ongoing story that started with our very first video for 2005's 'Justice Replaced By Revenge'. It's another small piece of a larger story, that we're planning on telling in its entirety, soon, as its own stand-alone short film, this fall. We'll have a longer director's cut of the video shortly. It'll let you in on more of the story told over the course of the three videos, complete with storyboard to scene side-by-side comparisons, and a brief outline of the story."

RINGWORM's eighth studio album, "Death Becomes My Voice" is due out May 3 via Relapse. The disc was recorded at Mercenary Studios and Spider Studios, mixed by Taylor Young (NAILS, TWITCHING TONGUES, CANNABIS CORPSE) and mastered at Audiosiege (INTEGRITY, FULL OF HELL, IRON REAGAN). 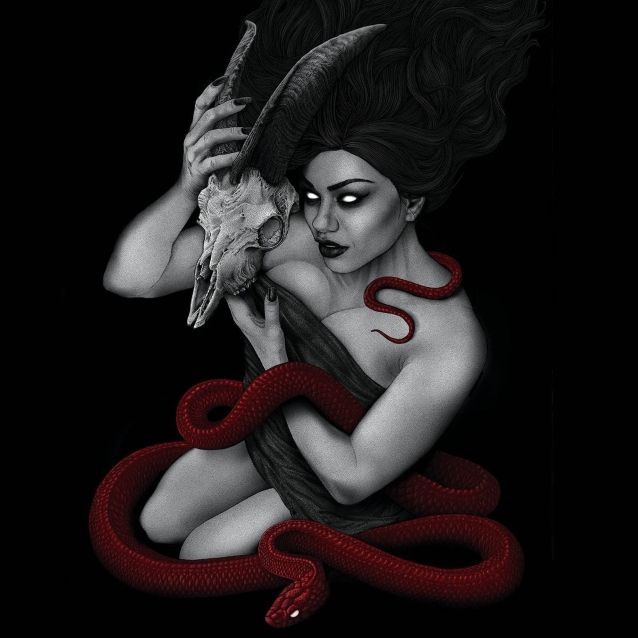