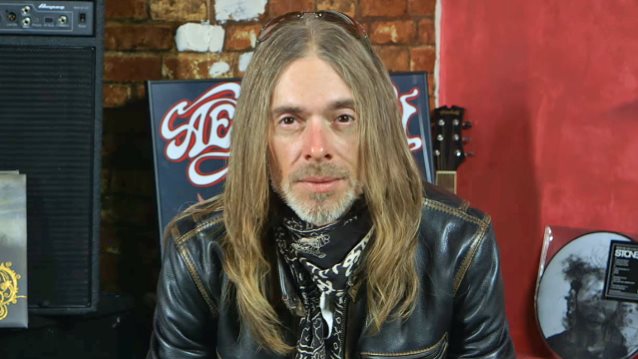 Former PANTERA bassist Rex Brown recently spoke to Sticks For Stones about the more rock-inspired direction of his debut solo album, "Smoke On This", which will be released on July 28 via Entertainment One (eOne). The disc will be the first time in Brown's career in which he will serve as both lead vocalist and guitarist in a band.

"I get tired of genres and being in this genre or that genre," Brown said (hear audio below). "I don't even know how many genres there are of metal that I helped fucking start.

"I was always a rock and roll guy in PANTERA. I was always the [LED] ZEPPELIN freak. But we were so hellbent on waving the heavy metal flag, and we succeeded huge."

He continued: "People expect to hear a PANTERA [-style] song [from] me every time I fucking [release new music], and I got tired of that fucking… I got tired of doing that.

"No, there's not one track on here that sounds like fucking PANTERA — not one — and I made that intentional. I've already done that, man. Why go and beat a dead horse?

"But when Dime [PANTERA guitarist 'Dimebag' Darrell Abbott] died, that doesn't mean they buried me… they put a fucking nail in my coffin. You know what I'm saying? I've still have to get up and groove and move every day. And this is my interpretation of what I wanna do — a sonically infused fucking rock and roll record."

Rex worked on "Smoke On This" with his primary collaborator and old friend Lance Harvill, a Nashville-based guitarist and songwriter. "Lance was and is my main man on this," Brown said. "Everything we did was finely tuned, both musically and brotherly."

Drums were tracked by Christopher Williams, himself no stranger to diverse tastes, from funk music to punk. His talent has been utilized by country music star Lee Greenwood, the reconstituted BLACKFOOT and most recently, power metal legends ACCEPT. The album was produced by New Yorker-turned-Nashville-transplant Caleb Sherman, a multi-instrumentalist with work on records by LITTLE BIG TOWN and PORTER BLOCK, among others. "Caleb produced the project from a musician's standpoint," added Brown. "Not just a typical producer's standpoint, which was something I definitely needed. Between Caleb and Lance, we were a force to be reckoned with. They really pulled out the best in me." Peter Keyes, known for his work with LYNYRD SKYNYRD, can also be heard on a few tracks. All bass tracking came from Rex himself as well. 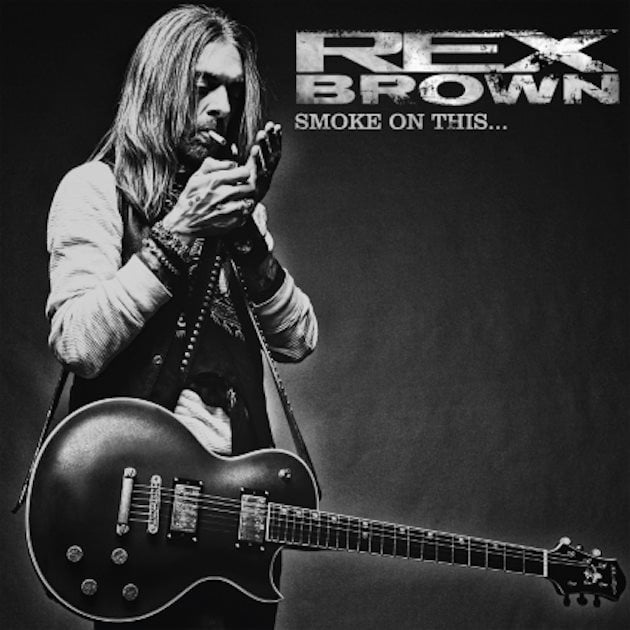