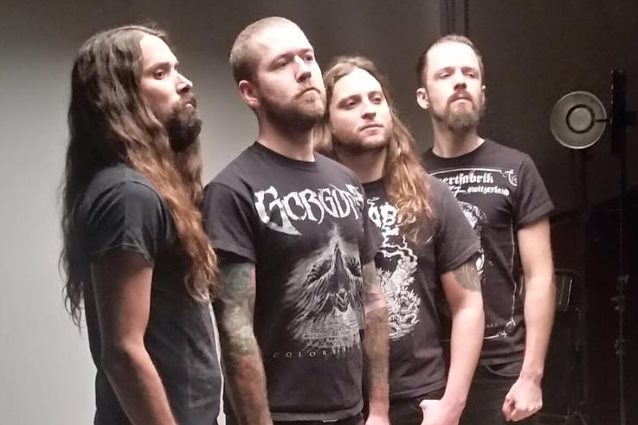 Boston, Massachusetts-based technical metal act REVOCATION will release its new album, "Great Is Our Sin", on July 22 via Metal Blade.

The first song from the album, titled "Communion", is available for streaming below.

REVOCATION frontman Dave Davidson commented on "Communion": "'Communion' is the fastest song we've recorded to date and while it's blistering in terms of speed there are also some proggy elements present to add contrast to the aggression." 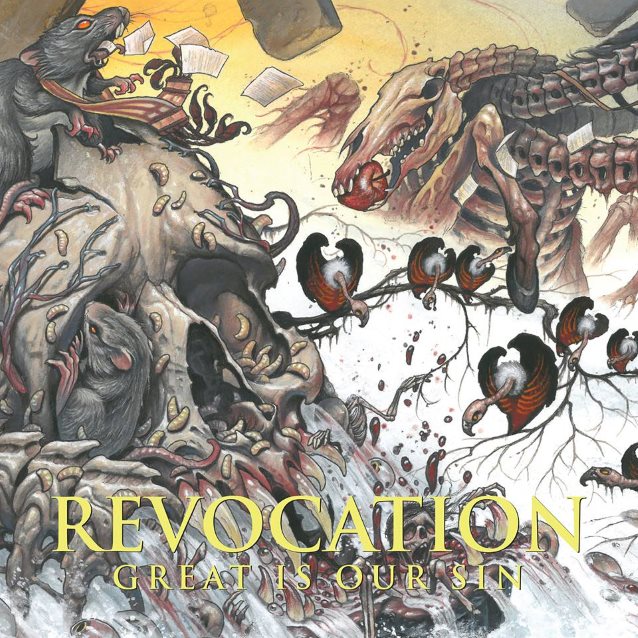