Mudrian's widely praised blow-by-blow history of metal's most relentless strains was first published in 2004, leading to seven further translated editions (plus a limited edition hardcover in 2015). Picking up the gruesome path over a decade later, Mudrian leaves no tombstone unturned, delivers three new chapters, and expands existing material with the results of 50 new interviews.

Says Publishers Weekly: "Mudrian, editor in chief of Decibel magazine, condenses painstaking and lengthy interviews to create this informative history of death metal, covering the genre's origin in small clubs and basements on two continents; its spike in popularity and major-label interest circa 1992; the relative obscurity that followed; and the music's rebirth in recent years."

Learn more about the book and preorder at Bazillion Points. 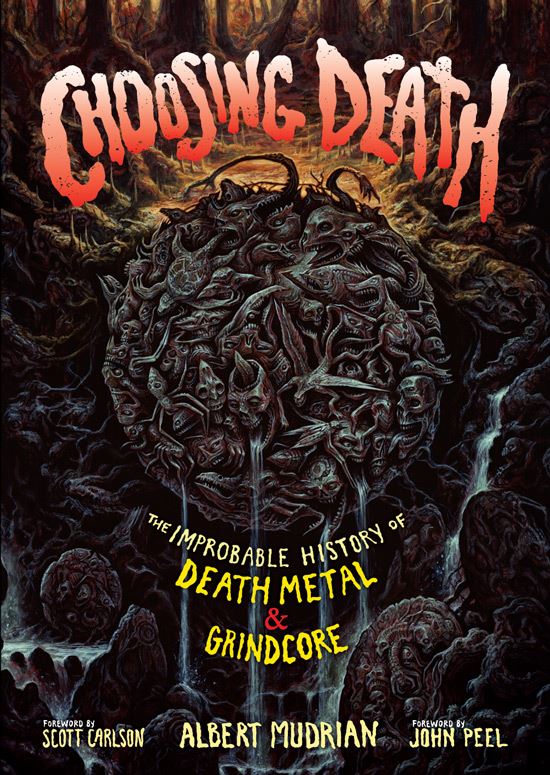 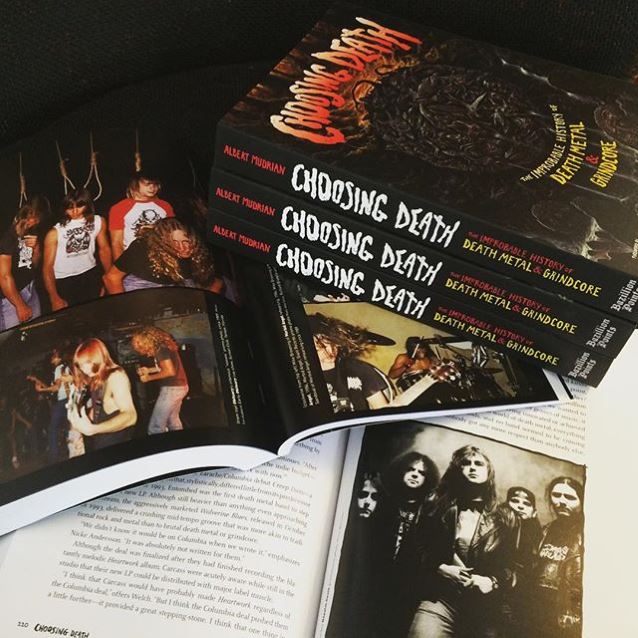