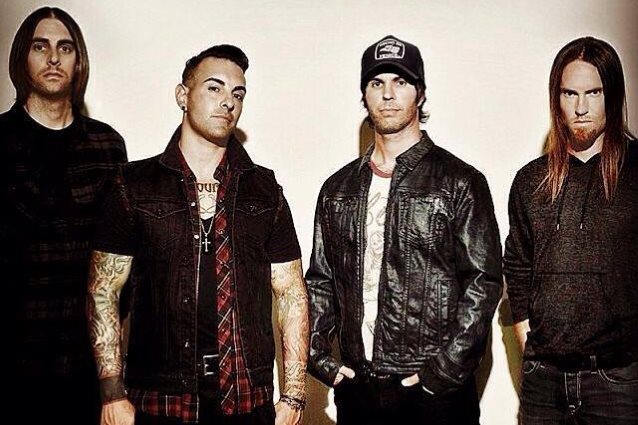 New York rock act REV THEORY has inked a worldwide deal with Another Century. In addition, the band has exclusively partnered with WWE and WWE Network to have a brand new track, "We Own The Night", as the official theme song to NXT's hit series "Breaking Ground". REV THEORY is also hard at work on its much-anticipated new full-length album, to be released later this year.

"On behalf of the entire band, it's awesome to know that our careers have come full circle," says REV THEORY vocalist Rich Luzzi. "We actually released our first album with Robert Kampf and the Century Media team. We are excited and we feel at home again with our family at Another Century, a family that truly understands and is passionate about rock music and REV THEORY. Bring on 2016!"

After the release of 2011's "Justice" album, the members of REV THEORY took some much-needed time off from touring, followed their inner compasses to travel and explore the world each fulfilling personal dreams and inner desires. The band is now back, rejuvenated, better than ever, excited to get back at melting people's faces with their no-B.S. brand of hard rock.