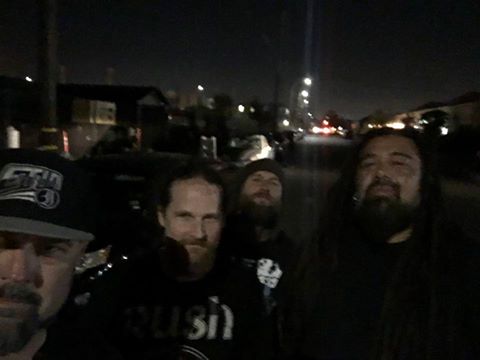 SKINLAB's reunited original lineup will perform at the BlackThorne Screamfest on October 28 at the Pico Rivera Sports Arena in Pico Rivera, California. More dates will be announced soon.

SKINLAB has played sporadic shows in the last few years but hasn't released any new music since 2009's "The Scars Between Us" album.

The band has had different lineups throughout its history, with Esquivel as the only mainstay. 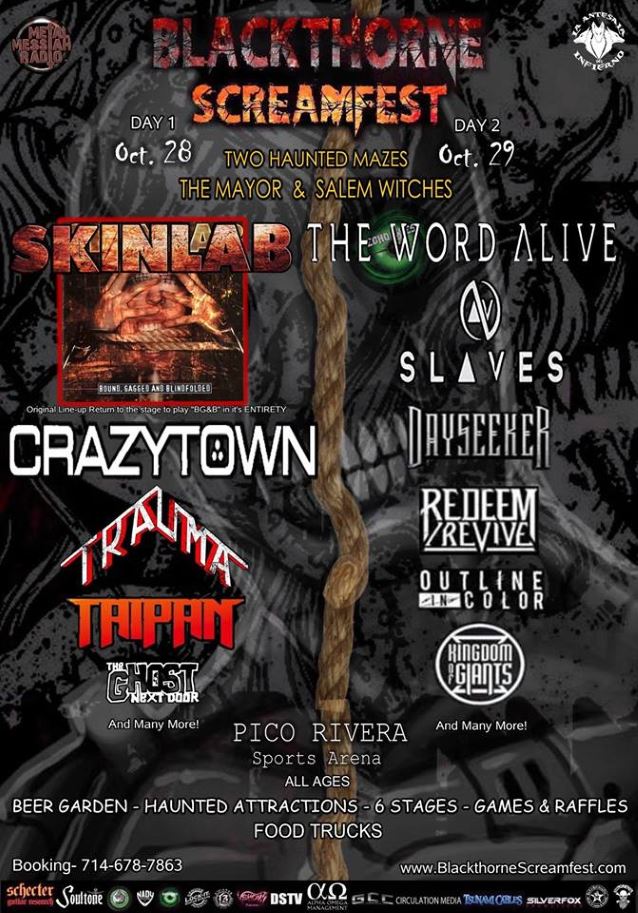