GUNS N' ROSES has added another North American show to its 2016 itinerary.

As previously reported, GUNS N' ROSES will be one of the first acts to play the new T-Mobile Arena in Las Vegas, set to open April 6. They will play at the venue on April 8 and April 9.

Meanwhile, The Pulse Of Radio reports that the instrumental members of GUNS N' ROSES — including Slash, McKagan and more recent drummer Frank Ferrer — are rehearsing for the upcoming reunion shows without Rose. The frontman has yet to join the group in the rehearsal studio and it's not clear at the moment which other members are also present, if any.

Slash told The Pulse Of Radio a while back how his relationship with Axl disintegrated during the final years of the classic GUNS lineup. "His sort of m.o., as far as the band was concerned, over time got so exaggerated in the rock star sense or whatever and he became such a dictator and this and that and the other, that it was impossible for me to work with him, because I'm not the kind of person that takes orders, you know," he said.

Although neither Slash nor Duff McKagan played on the 2008 GUNS album "Chinese Democracy", songs from that set are reportedly being rehearsed and will be performed. 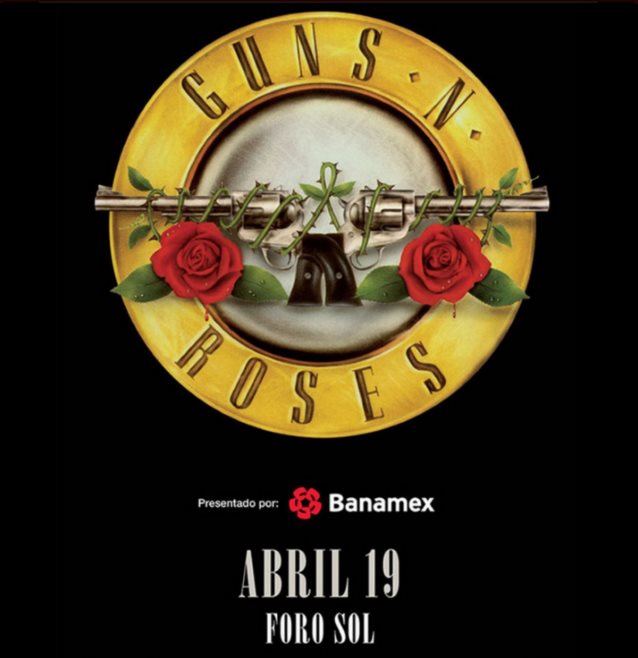