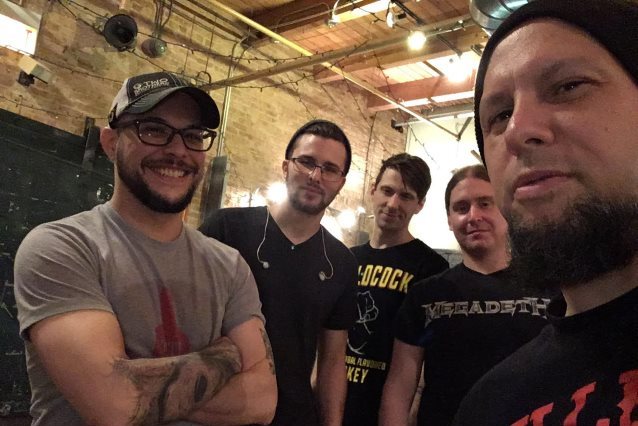 Two months after revealing their resurrection and reformation, Chicago metallers DIRGE WITHIN are ready to make new "Memories" with the release of their comeback single, available today on iTunes, Amazon, Spotify and other digital outlets.

"Things have been moving slow and steady in our camp since reuniting this spring," said founding guitarist Shaun Glass. "After announcing our first show back, we jumped into the studio to record a new version of 'Memories', tapping the mighty Joel Wanasek (MACHINE HEAD, RIGHTEOUS VENDETTA) to mix the improved single. We appreciate all of the kind words we've received since announcing our resurrection and will keep everyone posted on our next steps."

DIRGE WITHIN will perform at Route 20 in Sturtevant, Wisconsin on August 5. More show announcements will follow soon.

Prior to the hiatus, DIRGE WITHIN's recorded works included "Force Fed Lies" (eOne), the "Absolution" EP (BTR) and "There Will Be Blood" (Rocket Science Ventures). All three releases are available to stream on Spotify, or to purchase at major retailers such as iTunes and Amazon. Live activities included tours and one-offs with the likes of TRIVIUM, FEAR FACTORY, DEVILDRIVER, DOPE, KITTIE, WHITECHAPEL, STATIC-X, GWAR, PRODUCT OF HATE, ALL THAT REMAINS and more.

In the time since, members of DIRGE WITHIN performed alongside vocalist Travis Neal as THE BLOODLINE, releasing one album, "We Are One", via Another Century/Century Media. That project is now retiring to the shadows as DIRGE WITHIN readies for the next chapter. As time has proven, doors can open, close and reopen once more. 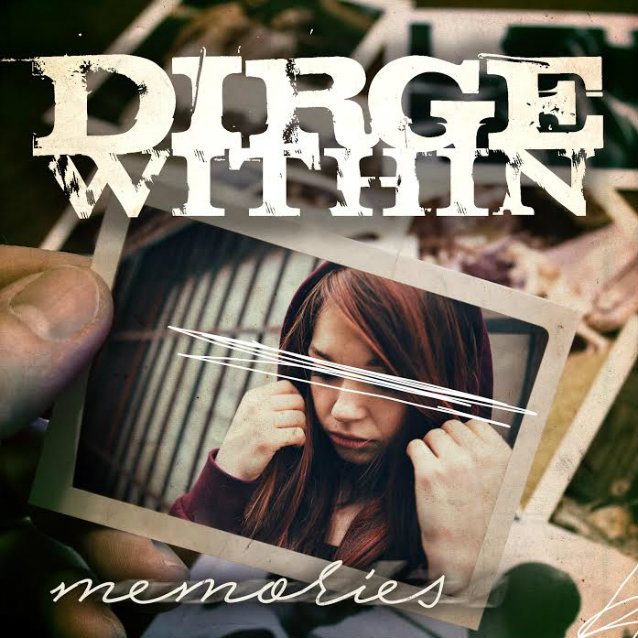