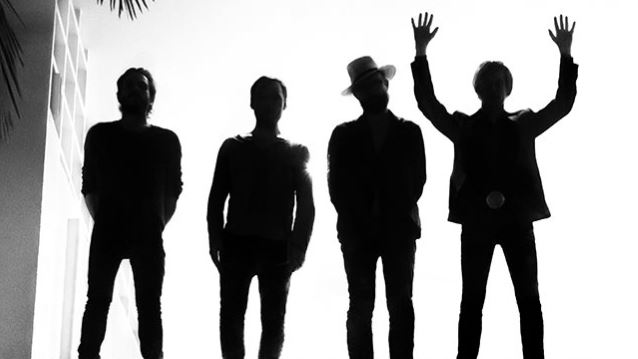 Reunited seminal Swedish hardcore band REFUSED will release its new album, "Freedom", on June 30 via Epitaph. The CD was produced by Nick Launay (ARCADE FIRE, Kate Bush, Nick Cave) except for the songs "Elektra" and "366", which were helmed and co-written by Shellback, the Swedish pop superproducer who has worked with pop superstars Taylor Swift, Britney Spears and Pink, among others.

The song "Elektra" can be streamed in the YouTube clip below. 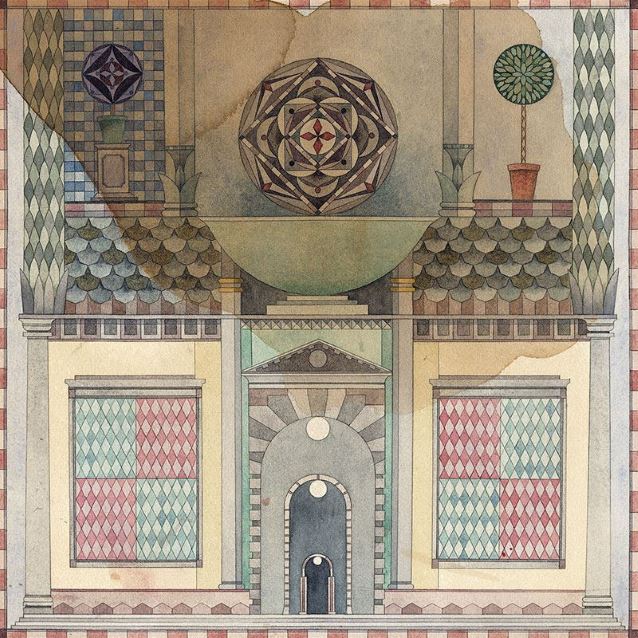