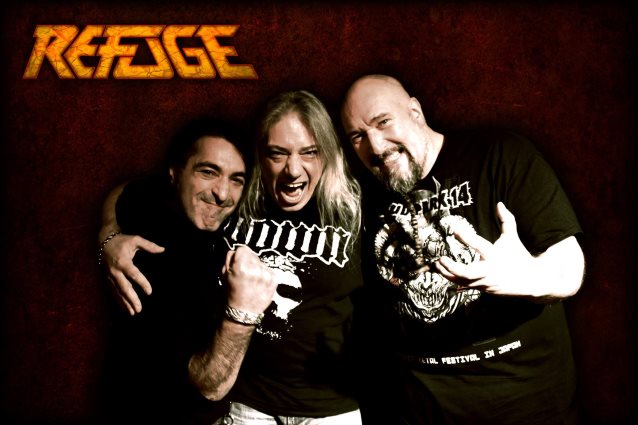 The Herne, Germany-based REFUGE, which consists of Manni Schmidt (guitar), Christos Efthimiadis (drums) and Wagner, is the 1987-1994 lineup of the German metal institution RAGE. The former RAGE members got back together at the end of 2014 under the name REFUGE to play the old RAGE songs from their time in the band. What started out as a fun project with friends, has since evolved into a very special band.

Schmidt says: "When we played at a number of festivals last summer, we instantly realized that the chemistry was back. The shows worked out great and very naturally, there were ideas for new songs that we wanted to hold, because we liked them so much. Somehow the guys from Frontiers have heard about this and they offered us a deal.

"Peavy, Efthi and I are very thrilled to say that there will be a record released full of brand new songs by our band REFUGE!"

Wagner also points out that releasing a new album with REFUGE won't clash with his other band RAGE. "REFUGE and RAGE are two different bands now," he says. "With REFUGE, we are able to play songs of the old era that have never found their way to a setlist of a RAGE show. REFUGE also consists of different musicians — except me — who have different ideas and a different vibe. REFUGE is more like old school. The fans will find out latest when they will hold the new REFUGE album in their hands."

About the signing with Frontiers, Peavy says: "The members of REFUGE are looking very much forward to working with such a renowned label as Frontiers Music Srl. The company's roster is impressive, and for all I know, Mario, Serafino and their crew are behind the band to a hundred percent I can’t wait to start working with them."

Mario de Riso, label manager of Frontiers Music Srl, adds: "We are very happy to welcome REFUGE to our label. Since we are all fans of the 'old' RAGE, we are particularly glad about the fact, that the band with the lineup from back then is a part of the Frontiers family now and we look forward to our future cooperation." 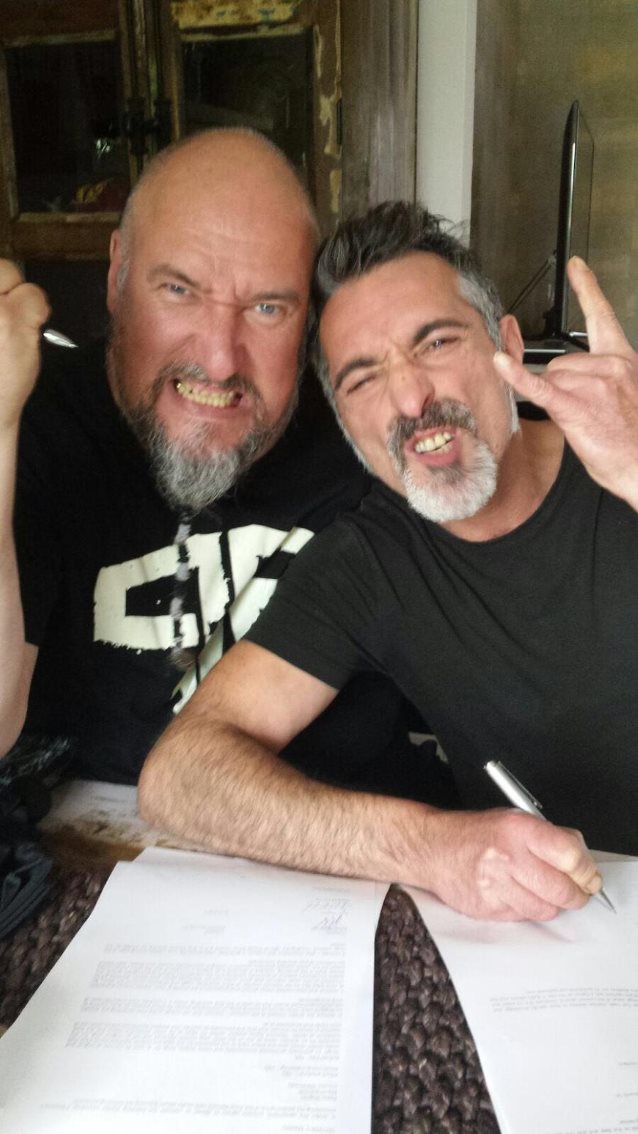