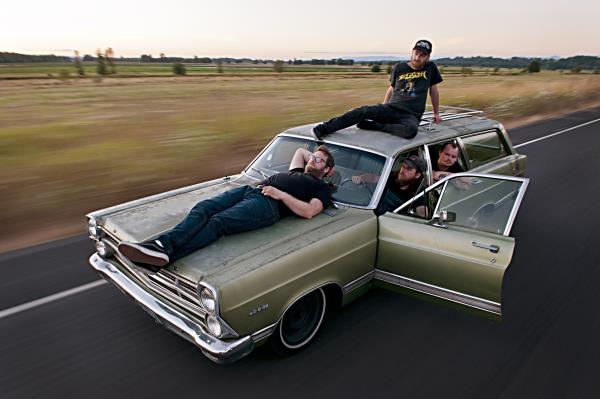 Portland, Oregon's RED FANG will release its third studio album, "Whales And Leeches", on October 15 via Relapse Records. Beyond the standard CD, LP and digital formats, the effort will be available in deluxe CD, deluxe double vinyl and deluxe digital editions which will feature two bonus tracks (see the full track listing below). Numerous exclusive packages including a Halloween pack and multiple vinyl colors are available via Relapse.com.

The song "No Hope" can now be streamed using the SoundCloud widget below.

RED FANG have always been masters of the hard rock hook and with "Whales And Leeches", they deliver 11 killer, instantly classic anthems.

"Whales And Leeches" was produced by Chris Funk (DECEMBERISTS) and mixed by Vance Powell (THE WHITE STRIPES, RACONTEURS, KINGS OF LEON). This same team worked on RED FANG's last album, "Murder The Mountains", which Alternative Press magazine hailed as "a near-masterpiece of tangled tar pit riffs and whisky-and-bong-hit vocals" (April 2011).

RED FANG will kick off the first leg of its fall headlining U.S. tour on October 9 on the West Coast (see confirmed dates below). The fall run will feature support from HELMS ALEE, DOG SHREDDER and GAYTHEIST. 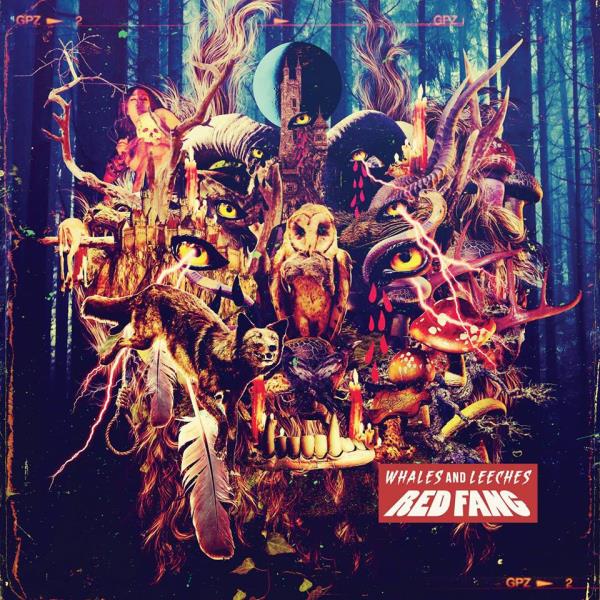