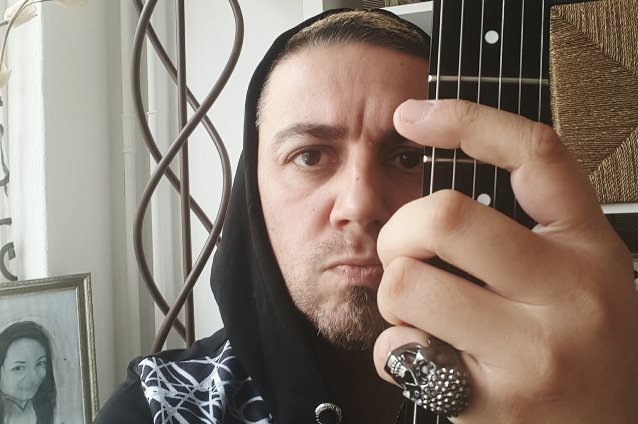 Veteran Dutch extreme metallers PESTILENCE have set "Hadeon" as the title of their new album, due later in the year.

Asked by a fan on Facebook why bassist Tony Choy — whose return to PESTILENCE was announced last October — is not involved with the band anymore, Mameli responded: "Choy's out. I only work with professional people."