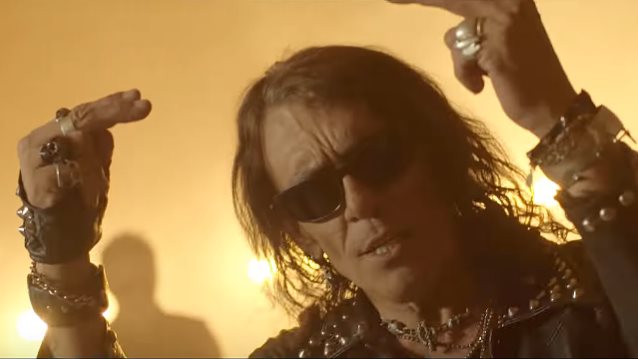 The official video for "Ten Miles Wide", a brand new song from RATT singer Stephen Pearcy, can be seen below. The track is taken from Stephen's fourth solo album, "Smash", which was released on January 27 via Frontiers Music Srl.

He continued: "I wanted this record to be diverse. The subject matter's very different than what was expected, and what would be expected. And there's some personal stuff in there — a song I wrote for my daughter, 'Rain'. I'm able to do whatever I want with my solo stuff, so this is what you get."

"It took long enough to finish the new record 'Smash' and it is well worth the patience taken, giving every song as much attention as the next," said Pearcy. "Erik Ferentinos (lead guitarist and co-writer), Greg D'Angelo (drummer) and Matt Thorne (bassist, keyboardist) and myself didn't settle on any first, second or third takes. We let some songs grow if needed, then go back and complete it. We're very happy with the outcome, that we were able to experiment and grow with the new songs." 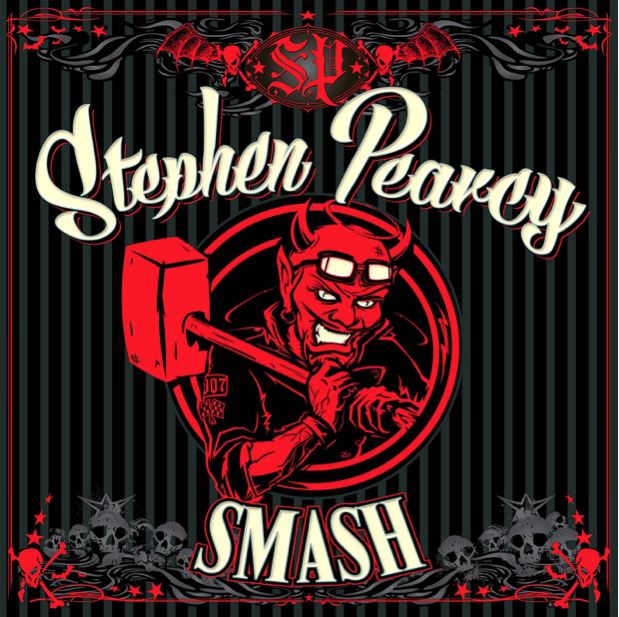