On August 14, Spence of the 95-7 The Rock Station conducted an interview with RATT drummer Bobby Blotzer. You can now listen to the chat in the YouTube clip below.

Speaking to "The Blairing Out With Eric Blair Show" this past January, Blotzer stated about the band's current status: "We're getting ready to do a new record with Brian Howes, this producer that produced NICKELBACK, we have new management, we have Juan Croucier [bass] back in the band, and we're gonna tour this summer and hopefully get along and be happy, which would be amazing." 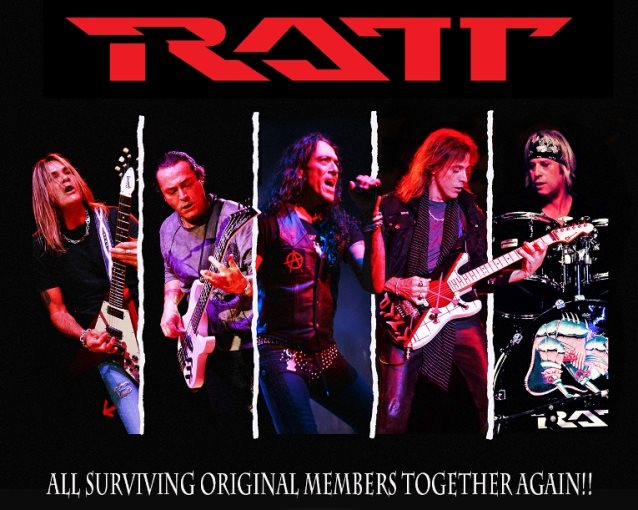