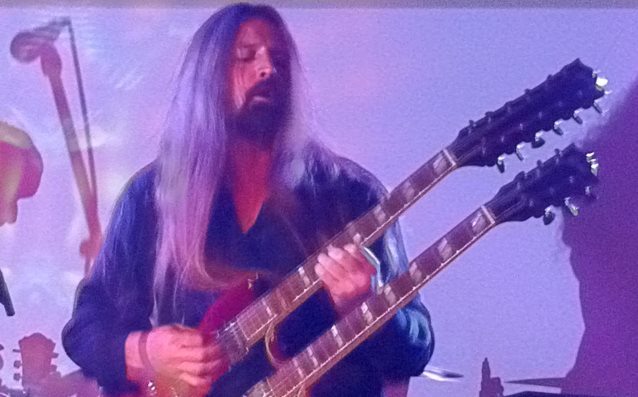 Cochran joins RATED X as the replacement for Jeff Watson (NIGHT RANGER, MOTHER'S ARMY) who himself became involved with the group following the departure of Bruce Kulick (KISS, GRAND FUNK RAILROAD). Kulick was unable to commit to the new project due to his heavy touring schedule with GRAND FUNK RAILROAD. 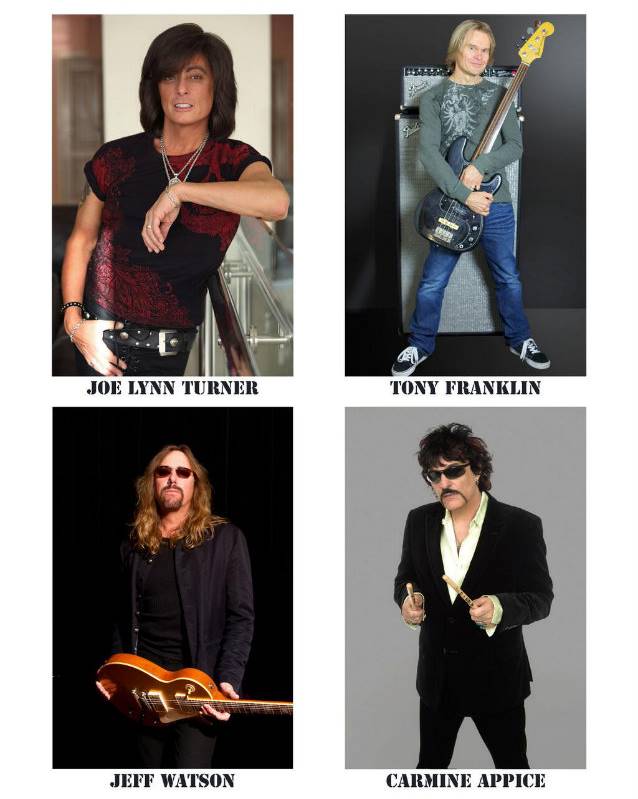