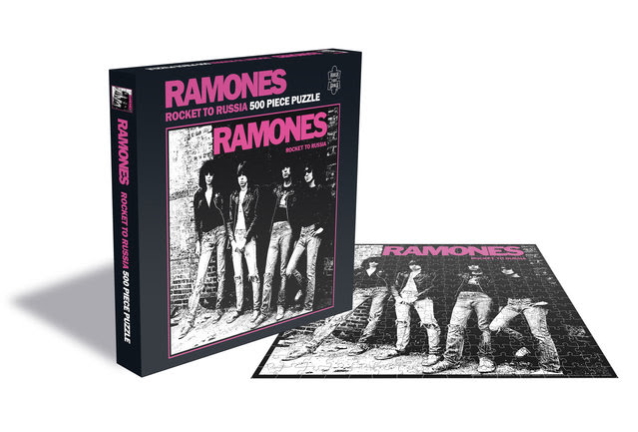 "Rocket To Russia", "Road To Ruin" and "It's Alive" will be released on September 20. The iconic art of some of punk rock's most influential and highly regarded albums is presented in puzzle form for the first time.

Also due in September from Zee Productions are the first four classic METALLICA album covers as 500-piece jigsaws ("Kill 'Em All", "Ride The Lightning", "Master Of Puppets" and "…And Justice For All") as well as four classic RUSH album covers ("Fly By Night", "A Farewell To Kings", "Permanent Waves" and "Moving Pictures"). 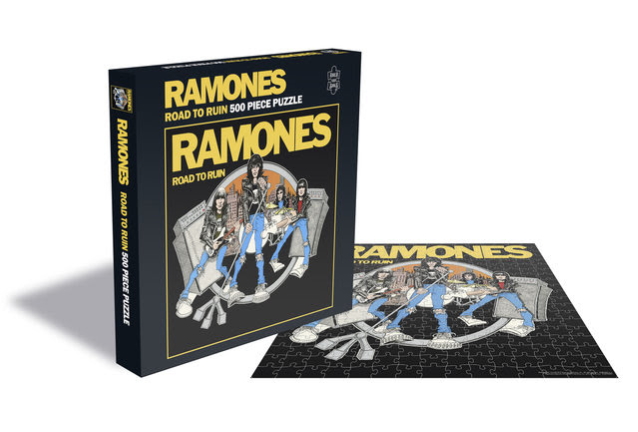 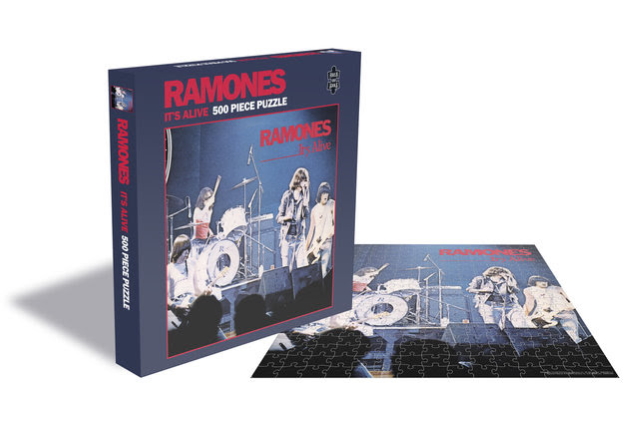