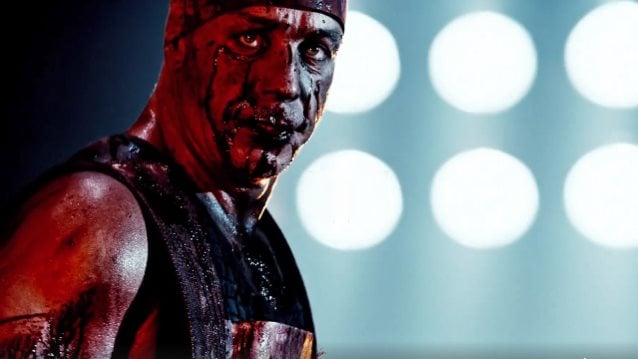 On Friday, March 24, the official presale for the concert film "Rammstein: Paris" begins ahead of its worldwide release on May 19.

The film, which will be released in many configurations, sets new standards. In March 2012, during the "Made In Germany" tour, Swedish director Jonas Åkerlund shot two acclaimed RAMMSTEIN concerts at the Palais Omnisports arena in Paris in front of 17,000 spectators.

Featuring 22 songs from the band's entire repertoire, the resulting film is not only the most spectacular collection of imagery about the most successful German rock band of our time, but also a masterpiece of music cinema, capturing RAMMSTEIN's energy as a unique visual and sonic experience.

Åkerlund is notorious for his radical, pioneering video clips for bands such as THE PRODIGY, METALLICA, THE ROLLING STONES, and also RAMMSTEIN. Absurd details, upended perspectives, shocks of contrast, and sensory confusion flicker through his music productions, and in "Rammstein: Paris", he celebrates this from the very first minute.

"Rammstein: Paris" was picked up for worldwide rights (excluding Germany, Austria and Switzerland) by Picturehouse Entertainment, the distribution arm of the U.K.'s Picturehouse Cinemas chain.

"Concert films are always a big challenge," said Åkerlund. "I compare it to shooting fireworks. The way I approach it is to try to translate the energy that you get in the room onto film, using every trick in the book to make as much of an impression as I can on the audience."

"That gives you a massive amount of footage," Åkerlund added."This is a two-hour-twenty-minute show, and I take the footage and cut it with the same precision that I would a three- or four-minute music video. Even with a big crew of editors, it took us over a year to nail down the edit."

RAMMSTEIN in 2015 released a 21st-anniversary box set, a numbered, career-wide collection titled "XXI". The set included the band's six studio albums, produced by Jacob Hellner and remastered onto 180-gram heavyweight double vinyl by Svante Forsbäck, as well as a separate rarities double LP, "Raritäten", including a previously unreleased version of the track "Los".

The band's frontman Till Lindemann in 2015 released a debut album with his side project LINDEMANN. 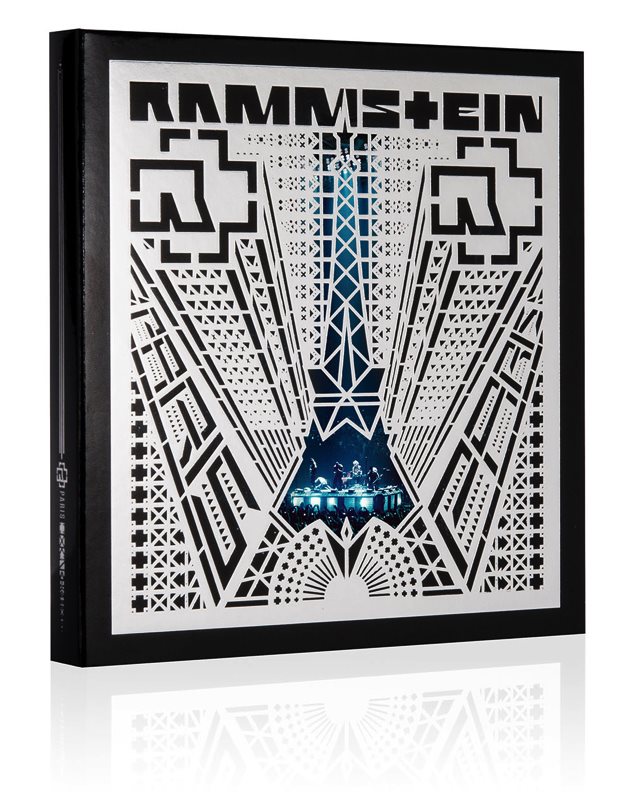