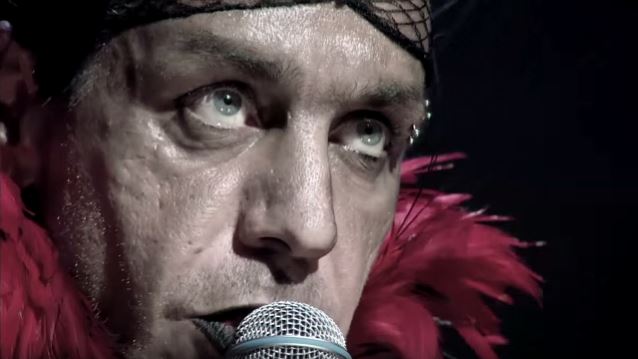 According to Deutsche Welle, German industrial metallers RAMMSTEIN have filed a lawsuit against Germany for having temporarily indexed their 2009 album "Liebe Ist Für Alle Da" (English-language translation: "There's Enough Love For Everyone").

The German government's Federal Department For Media Harmful To Young Persons (Bundesprüfstelle Für Jugendgefährdende Medien, a.k.a. the BPjM) is tasked with identifying all types of media, from literature and films to video games and web sites, that may be considered harmful to young people, and, if so, placing them on a list commonly known as the "index." According to the BPjM, "Distributors of that medium are then no longer permitted to sell, rent out, present it in public or broadcast it." Advertising is also forbidden, with violations punishable under German law.

"Liebe Ist Für Alle Da" made the BPjM's list seven years ago after it was determined that one of the songs of the album, "Ich Tu Dir Weh" (English-language translation: "I'll Hurt You"), as well as a picture in the album booklet showing a seated man about to hit a naked woman, promoted unsafe sex and portrayed sexuality and power in a sadomasochistic manner. The Federal Office objected to the fact that the track included lines such as "Bites, kicks, heavy blows, nails, pincers, blunt saws — tell me what you want."

As a result of the ruling, "Liebe Ist Für Alle Da" could not be advertised or placed on open exhibition in such a way that it could be accessed by young people and children under the age of 18 years.

Most albums indexed by the BPjM are those "with lyrics about racial hatred or glorifying National Socialism," BPjM chairwoman Petra Meier stated at the time. But a large share of the music banned in Germany is classified due to "brutal violence, pornographic lyrics or a mixture of sexuality and violence," she said.

After "Liebe Ist Für Alle Da" was placed on BPjM's list, RAMMSTEIN keyboardist Christian "Flake" Lorenz told the Bild Am Sonntag newspaper: "There's nothing on the album that could be more misinterpreted than on other RAMMSTEIN records. Why now and why this? One of the examiners presumably has a daughter who annoys him with RAMMSTEIN at full volume."

"Liebe Ist Für Alle Da" only remained on the index for half a year before it was removed by the Administrative Court in Cologne, which ruled that the classification was unlawful, as it neglected considerations of artistic freedom.

RAMMSTEIN's case will be heard in court this summer. 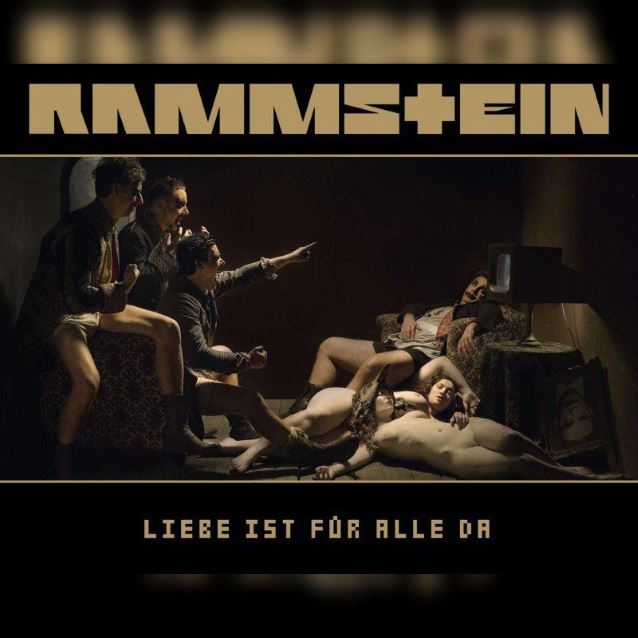