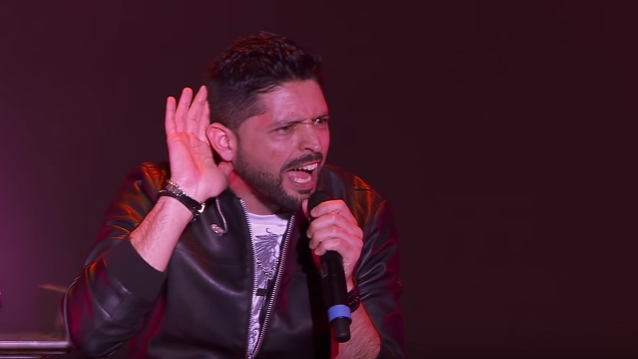 RAINBOW singer Ronnie Romero has exited LORDS OF BLACK. He announced his departure from the Spanish melodic progressive metal band in a post on his Facebook page. Ronnie wrote: "Just to inform that since some weeks ago I did leave my 'job' as lead singer in LORDS OF BLACK. Almost five years of good music, great experiences and too much love and support from the fans around the world. Means a lot, so THANKS so much to all!! All the best to my ex-bandmates in their career."

LORDS OF BLACK guitarist Tony Hernando added in a separate statement: "I just want to confirm that Ronnie Romero is no longer the singer for LORDS OF BLACK. This is something that I knew when I was already working on new LORDS OF BLACK music, and, as you can imagine, it's something disappointing and truly heartbreaking.

"I respect his decision, and I can only say it has been a great journey these five years making great music together and achieving goals that seemed impossible. For that I will be forever grateful.

"Now it's time to find a new singer, get the band at full speed again and make the best album yet. I want to be clear about confirming that LORDS OF BLACK will be at Leyendas Del Rock festival in August, and other live gigs are being booked at the moment. Last but not least, I want to thank YOU the fans! You have been amazing and I will give you everything I have! LORDS OF BLACK rules!!"

LORDS OF BLACK's third album, "Icons Of The New Days", was released last May via Frontiers Music Srl.

Romero, originally from Chile but now settled in Madrid, Spain, made his live debut with RAINBOW in June 2016 after he was selected to front the latest version of the band guitarist Ritchie Blackmore had formed after quitting DEEP PURPLE.

Romero told Metal Shock Finland about his performances with RAINBOW: "I feel really good with my job, because I tried to make justice, not just to the songs, but all these singers — Ronnie James Dio, Joe Lynn Turner, Graham Bonnet, Ian Gillan and David Coverdale. I just tried to sing the songs in my own way and my own style, and I think the people appreciate that. I'm not just a copy of the other singers. I prefer to sing like Ronnie Romero singing these songs of Ronnie James Dio and David Coverdale and whatever. And I think the people prefer that, and they really appreciate the situation, because I think the people don't like to see a guy or pay for a ticket to see a guy try to sing like Ronnie James Dio. It's not a good idea. So I feel really good with my job and I know the people and the fans that have sent me messages and told me that they really appreciated [how I interpreted the songs]." 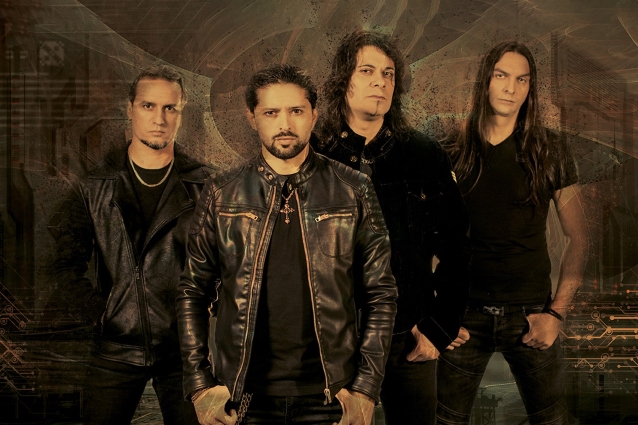