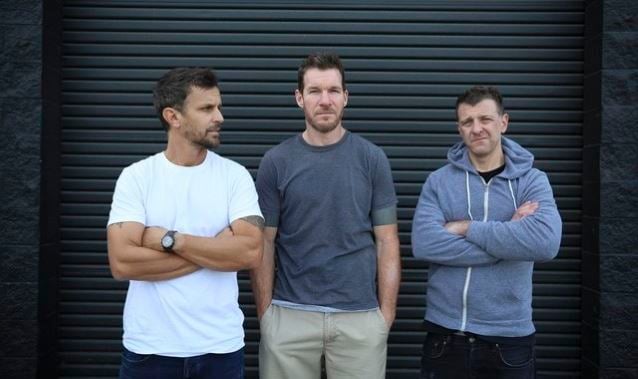 WAKRAT features Commerford on vocals and bass, Mathias Wakrat on drums, and Laurent Grangeon on guitar and vocals. The band's debut album will be released later this year.

A brand new WAKRAT track, "Generation Fucked", can be streamed below.

Commerford comments: "We are gearing up to be on the offensive, assaulting the populous with our debut album on Earache Records. We have put a shitload of blood and sweat into this and we want it back! Our mission is to attack modern music and smash the grid. Unapologetic, unrelenting, unbridled and uncensored. Understood?"

Earache's Tom Hadfield adds: "We are so excited to be working with Tim Commerford. Since RAGE AGAINST THE MACHINE, there has been a distinct lack of politically charged bands around. Corruption is everywhere and those responsible for the inequality and suffering need to be held accountable. What better place than here, what better time than now."

Commerford previously stated about his new project: "I am as excited about WAKRAT and what we're doing musically as I was when RAGE AGAINST THE MACHINE first started.

"WAKRAT is brand new, we're not a known commodity, so we're looking forward to finishing the album, paying our dues and earning our fans, and getting out there and playing shows as often as possible."