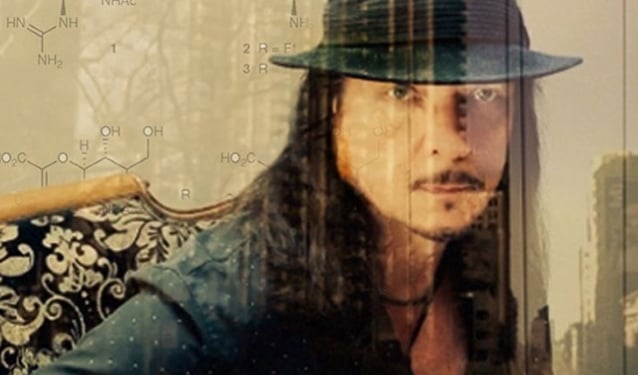 Chuck Wright, longtime bassist for multi-platinum rockers QUIET RIOT, has released the first single from his upcoming solo album, "Chuck Wright's Sheltering Sky". A hard-rocking, intense interpretation of Björk's 1995 hit "Army Of Me", it is accompanied by a video that represents Wright's exploration into disorder and parallels with the recent chaotic state of world affairs. The visuals include a 3D animation of an "army" of Ruth Bader Ginsburgs, the late Supreme Court Justice, feminist icon, and steadfast advocate for women's rights and gender equality.

"I chose to recognize the late Justice Ginsburg in this video as she was such a formidable presence on and off the bench," Wright says. "She challenged the status quo knocking down legal obstacles to women's equality and inspired an army of believers."

Wright is finally stepping out on his own with a wide range of genres, from jazz fusion, prog, funk to in-your-face hard rock, which was in itself one of the things that led him to want to forge his own way and create this unique collection of songs within his "Sheltering Sky" project.

Wright appears on nine QUIET RIOT albums. He was a contributing songwriter on 1986's "QRIII" and was featured in the band's video for "The Wild And The Young", among others. Wright has also been involved with over 100 recording projects throughout his stellar career.

In May 2020, Wright released his first-ever solo music video, for a song called "The Weight Of Silence". 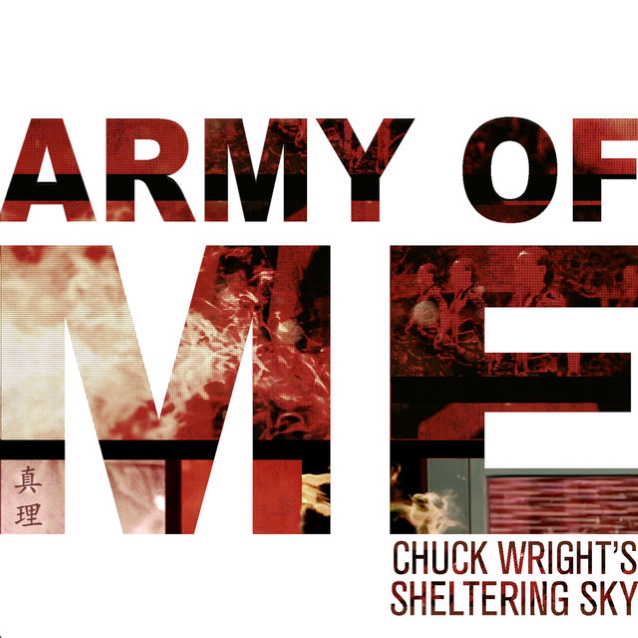