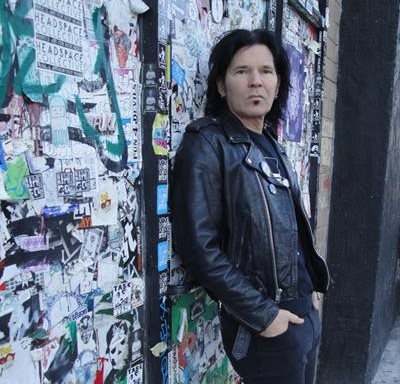 QUIET RIOT has "amicably" parted ways with singer Scott Vokoun and has replaced him with LOVE/HATE vocalist Jizzy Pearl.

Pearl (pictured above) will make his live debut with QUIET RIOT on New Year's Eve (December 31) in Flagstaff, Arizona.

QUIET RIOT is currently in the recording studio with Jizzy in preparation for the release of a new album in early 2014.

Says QUIET RIOT in a statement: "[We] thank Scott for his past dedication and wish him much continued success."