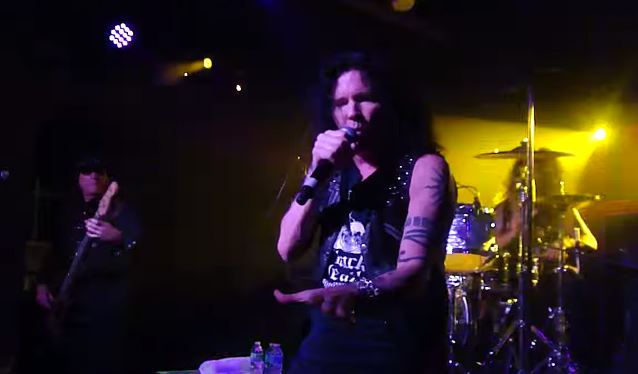 Fan-filmed video footage of QUIET RIOT's March 5 performance at Grand Central in Miami, Florida can be seen below.

He continued: "I have a pretty good sense of individuals and their moods. I take into consideration what people say during the day, their mood, their body language, and I knew the days when he [Mark Huff] was going to suck.

"I gave two different talented individuals the opportunity to walk into this situation, to stand on the stage with an iconic band, and sing the songs that Kevin DuBrow made famous. I gave them the opportunity, and they threw it away, so I had no remorse about it. They did it to themselves. They may blame me, because I'm the one who has to say, 'You're done,' when they drop the ball. I spent over three decades of my professional life with this band. I'm not going to let anyone do anything less."

Banali added: "Things are great now. If there's one regret that I have, it's that I don't have Kevin DuBrow. He's my best friend. I am never going to have another best friend like that. I am not going to live long enough to have a friend like that again. That I will always regret, but do I regret QUIET RIOT now? Absolutely not. I will not apologize for QUIET RIOT going on. Absolutely not. Never have. Never will." 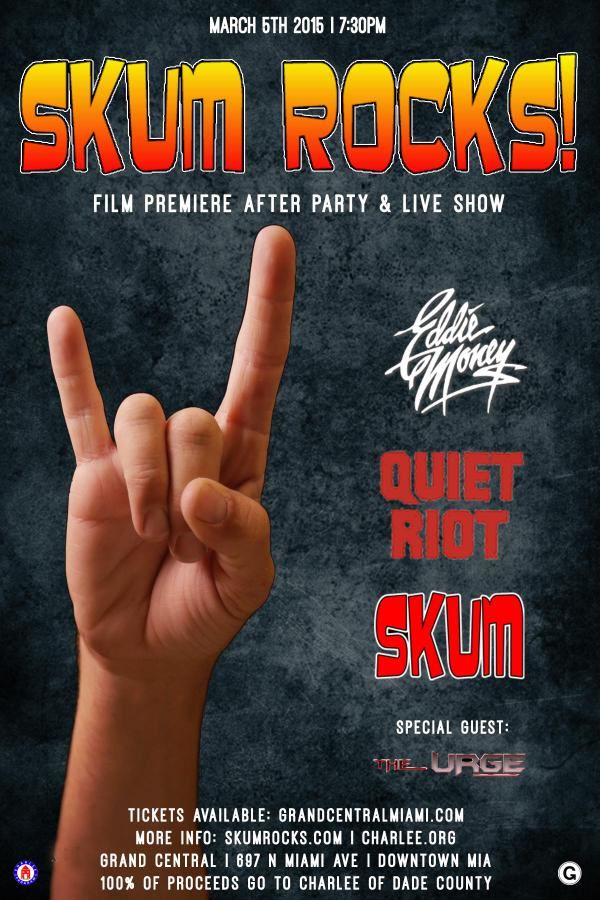