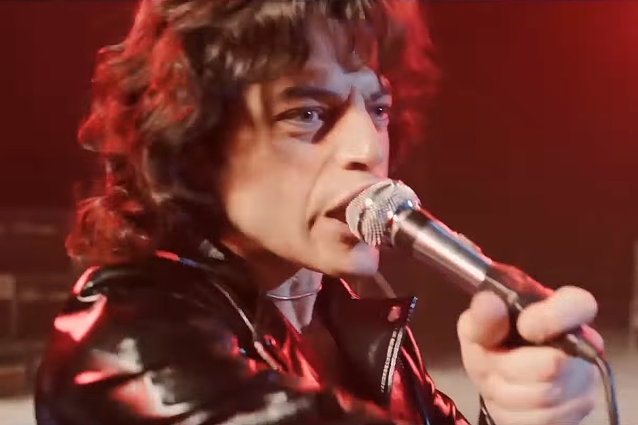 According to Variety, 20th Century Fox's QUEEN biopic "Bohemian Rhapsody" is expected to bring in as much as $30 million in its North American opening weekend on November 2-4, early tracking showed Thursday. An opening of more than $26 million would give it the second-highest music biopic opening ever, after a $60 million opening weekend in 2015 for "Straight Outta Compton".