The new QUEEN + PAUL RODGERS album, "The Cosmos Rocks", sold almost 12,000 copies in the United States in its first week of release to debut at position No. 47 on The Billboard 200 chart.

QUEEN's last studio album was "Made In Heaven", released in November 1995 and containing the last recordings with Freddie Mercury. The LP became the band's biggest selling studio album, with world sales in excess of 20 million.

Paul Rodgers' voice is one of rock's platinum assets and as a multi-instrumentalist and songwriter as front man of FREE and BAD COMPANY and as a solo artist he has written, produced and recorded some of radios biggest hits.

Between them, QUEEN and Paul Rodgers have released more than 50 albums during their long careers and sold in excess of a staggering 300 million records. 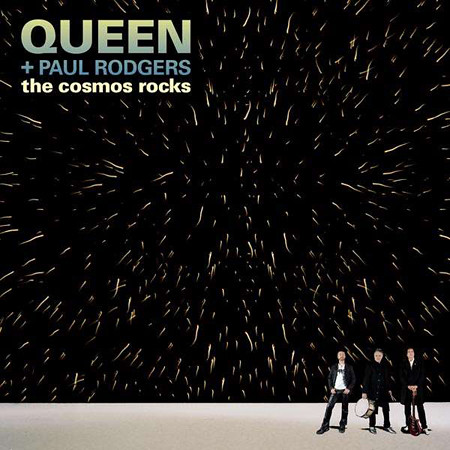