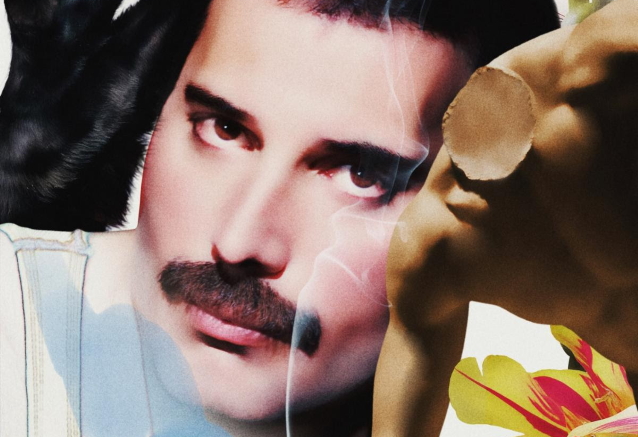 SuperRare, the leading digital art marketplace, and The Mercury Phoenix Trust have announced the release of four new 1 of 1 NFT artworks inspired by the late frontman of the legendary band QUEEN to celebrate his 75th birthday. NFT works by artists Blake Kathryn, Chad Knight, Mat Maitland and MBSJQ will be offered beginning on September 20, with proceeds benefiting The Mercury Phoenix Trust, the non-profit founded in Freddie's memory to help fight AIDS worldwide.

The collection has been curated by Six Agency. Georgio Constantinou, co-founder, comments: "Six was honored to curate an incredible collection of artists to celebrate the life and impact of Freddie Mercury. After meeting with The Mercury Phoenix Trust, we knew that if Freddie were alive today, he would be excited about the creative potential of the NFT space."

As well as inspiring countless generations through his flamboyant persona, four-octave vocal range and timeless song writing, Freddie Mercury was well known for his love of all forms of art. Before embarking on his musical career, he attained a degree in graphic art and design (in 1969) and later in life became an avid collector of classical and contemporary art and glass works. In addition, he was recognized as having what experts considered one of the finest collections of Japanese antique woodblock prints.

Freddie Mercury left a very simple creative brief to the world on his passing: "You can do whatever you want with my work, just never make me boring." This simple brief was given to four digital artists as the inspiration for each to create NFT artworks inspired by different aspects of Freddie's beloved persona. The resulting collection takes Freddie's legacy to the cutting edge of artistic activity... and thus never boring. 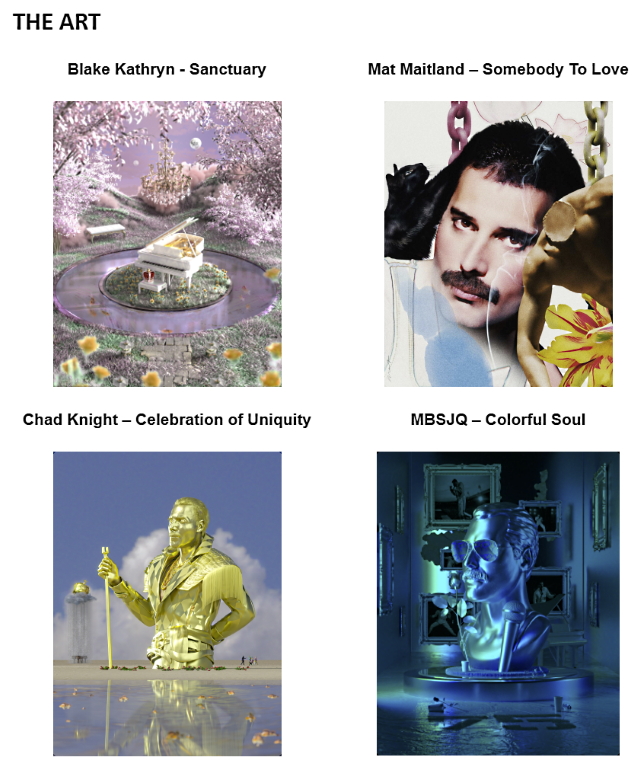