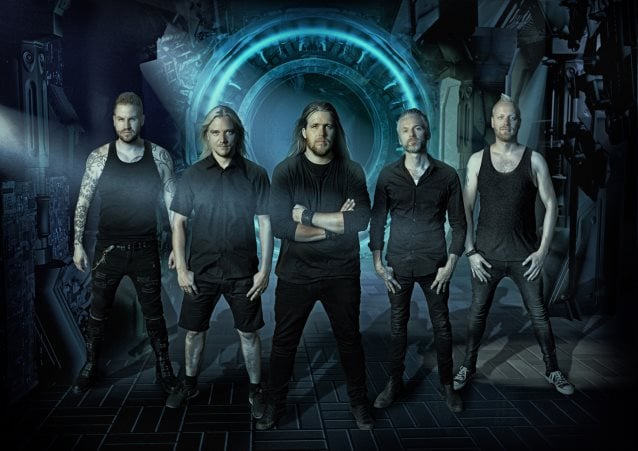 With "Contingent", PYRAMAZE has grown and matured into a band that is capable of satisfying their fans while simultaneously continuing to break new ground. The incorporation of modern cinematic film score elements mixed with progressive metal riffs and melodies will leave the listener breathless!

Huge, sweeping, hard-hitting, and poignant, "Contingent" is an epic post-apocalyptic conceptual piece inspired by current events, the human spirit to overcome struggle and diversity, and the brotherhood that lies therein.

The album was produced, mixed and mastered by Jacob Hansen, who has previously worked with VOLBEAT, AMARANTHE, EPICA and EVERGREY, among others. 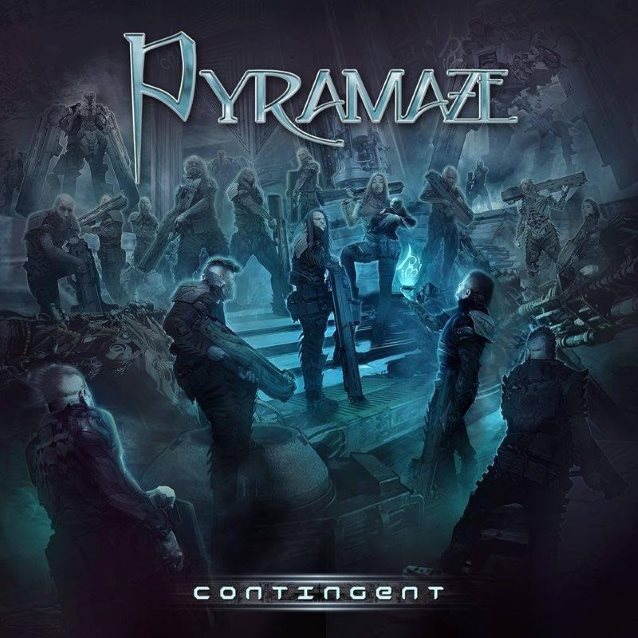