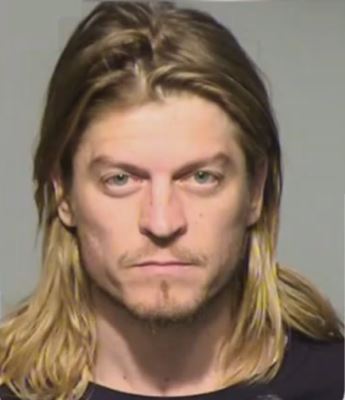 According to TMJ4, the NBC-affiliated TV station in Milwaukee, Wisconsin, PUDDLE OF MUDD frontman Wes Scantlin has been arrested on disorderly conduct charges stemming from an incident at the city's Mitchell International Airport.

The sheriff's office has not released any further details regarding the incident.

A TMJ4 video report on the arrest can be seen below.

PUDDLE OF MUDD is scheduled to perform tomorrow (Thursday, April 16) at Ziggy's By The Sea in Wilmington, North Carolina.

Scantlin was last arrested in January after taking what was described as a "joyride" on an airport baggage carousel at Denver International Airport. Scantlin ended up in the airport's restricted area before being taken into custody by local police.

According to The Pulse Of radio, 2014 was a relatively quiet year for Scantlin after several years in which the singer and guitarist seemed to be on an unstoppable downward spiral.

He did make news in April 2014 when he melted down onstage, threw a beer and microphone into the audience, and threatened several attendees with violence.

Scantlin was previously arrested on July 24, 2013 for allegedly vandalizing a neighbor's property with a buzz saw and a sledgehammer. Scantlin's house was foreclosed on by the bank last month after he fell behind in payments.

In May of that year, he was arrested twice within the space of a week — first on warrants stemming from his 2012 cocaine possession case, then on charges of domestic violence when he became physically abusive with his ex-wife Jessica outside a West Hollywood business.

Scantlin also had problems with back tax payments and an altercation on an airplane in addition to 2012's ugly divorce battle with Jessica.

PUDDLE OF MUDD did continue to tour in 2014 with Scantlin leading an all-new lineup. A single was released last September called "Piece Of The Action". 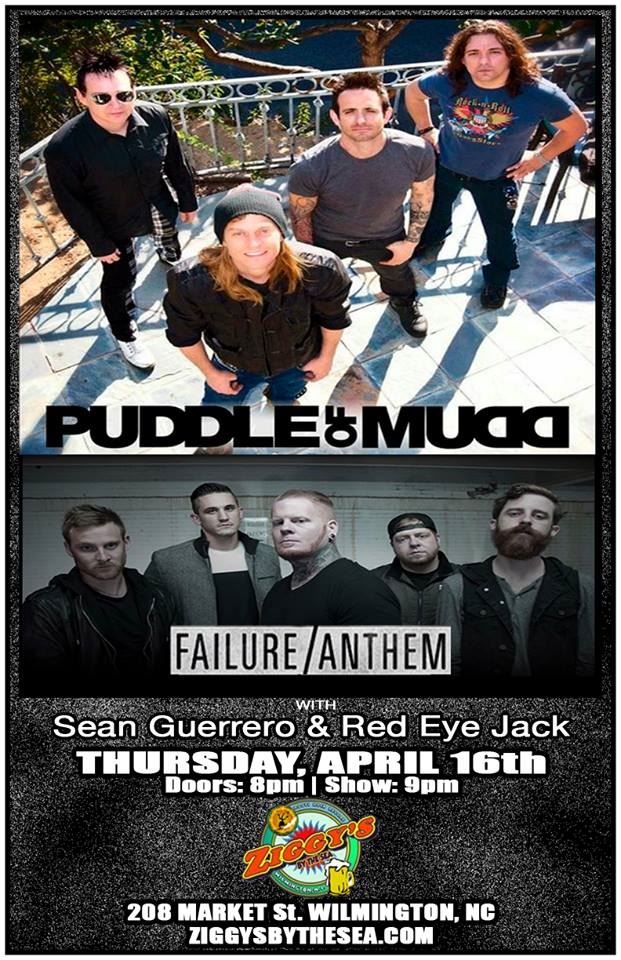