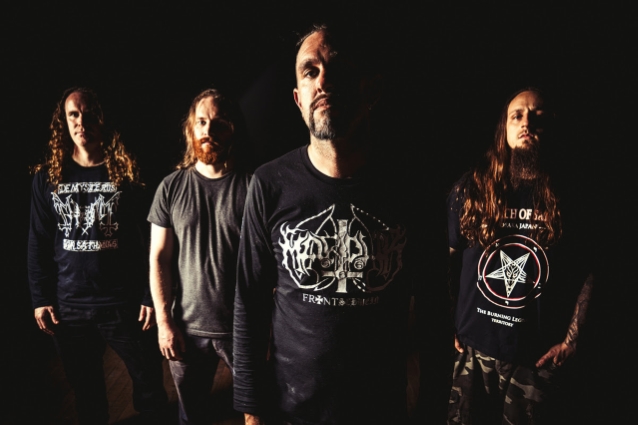 The official music video for the song "Frozen Gaze" from Tasmanian extreme metal stalwarts PSYCROPTIC, can be seen below. The track is taken from the band's seventh full-length studio album, "As The Kingdom Drowns", which will be released on November 9 via Prosthetic Records.

Formed by brothers Dave and Joe Haley, PSYCROPTIC has always lived in that very small space between technical and metal. The over-the-top insanity peaked with their third album, 2006's "Symbols Of Failure". From there, the band looked to smooth things out a bit, whether it was with some ambience or industrial elements in 2008's "Ob(Servant)" or focusing in on the groove on 2012's "The Inherited Repression". 2015's "Psycroptic" seemed to encompass all that the band had done, so where does one go from there? For the band, it was somewhat easy.

The self-titled album gave the band a new and solid platform to launch off of, making experimentation easier. The hard part was where to go and just how far to take it. Singer Jason Peppiatt comments: "As always with this band, we wanted it to have the distinctive sound of a PSYCROPTIC album but wanted to push ourselves further with adding new elements and having a darker vibe than on previous releases. I think we achieved our goal and this is something we are all very proud of."

The new album was once again produced by J. Haley and was mixed and mastered by Will Putney. Artwork was handled by Mariusz Lewandowsky.

"As The Kingdom Drowns" track listing:

As PSYCROPTIC approaches its 20th anniversary, it's nice to see them sounding as fresh as ever. With age comes wisdom and maturity. All the band's previous work got them to where they are at today. Comfortable in their own shoes, nothing to prove, being able to look back at their earlier years with pride and seeing a long road ahead that they know they are ready to tackle. 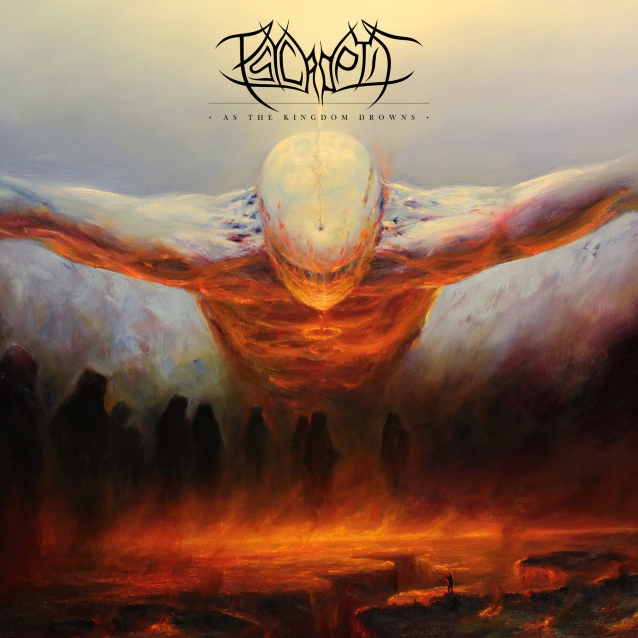