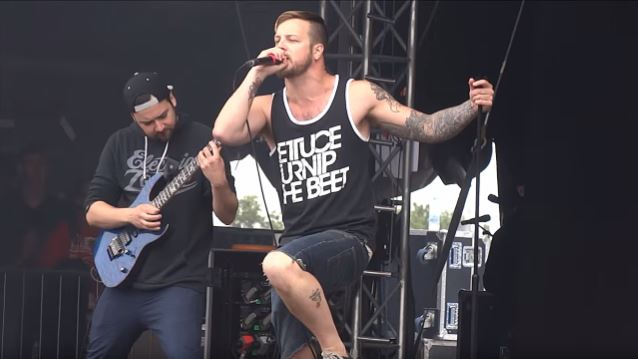 PROTEST THE HERO will release "Pacific Myth" on November 18 via Razor & Tie. The six-track record will be available in a variety of merch bundles available for preorder beginning today. "Pacific Myth" will be available on 180-gram purple swirl vinyl, with a colored insert of all six covers from the original releases. Additional bundles will include the band's artwork on stretched canvas, hoodies and t-shirt designs.

The songs were previously recorded and released solely for members of the band's "Pacific Myth" subscription platform. Intended as a way to create and distribute new music for core fans, "Pacific Myth" resulted in six new tracks, each with correlating artwork, that are now being packaged together physically for the first time. The individually released tracks have been fully remixed and remastered to create the cohesive sound of "Pacific Myth" which runs a little over 35 minutes.

The band explains: "'Pacific Myth' was purely an experiment. Normally, we take as much time as we need to write records — lots of which is spent procrastinating. With 'Pacific Myth', we didn't have that luxury — we promised to release one song per month on the 15th of each month for six months running. What we discovered in writing these tunes was the fact that strict deadlines (even if self-imposed) do not allow for over-thinking — something we are incredibly guilty of on our four existing full-length albums. Surprisingly, the constricting time frame lead to some risks in writing we wouldn't have normally taken — or at least some risks we would normally have had the time to identify as 'too risky' and then reworked until we felt safe again. For this reason, it's a totally 'go-with-your-gut' record and one we are extremely proud of."

Prior to "Pacific Myth", PROTEST THE HERO released four full-length albums and toured the world over. 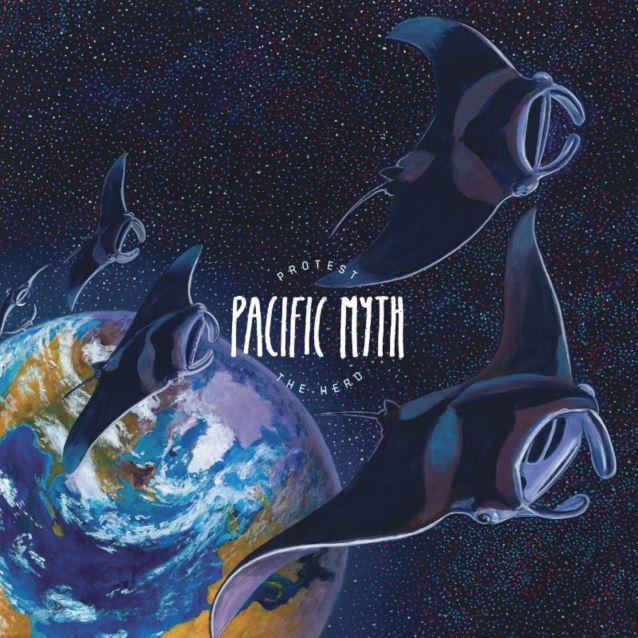