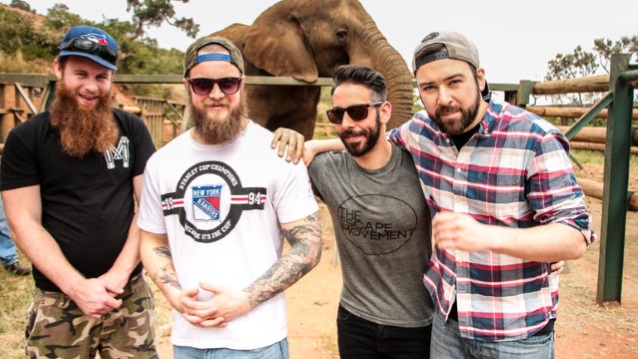 PROTEST THE HERO has announced an extensive North American tour to celebrate the 10th anniversary of its gold-certified album "Fortress". The trek kicks off in Detroit on March 22 with 11 dates across Canada, and wraps with a special show at Danforth Music Hall in Toronto on May 4. Tickets for the shows are on sale as of Friday, December 1 at 10:00 a.m. ET via ProtestTheHero.ca.

Recorded in 2007 at Silo Studios with producer Julius Butty (ALEXISONFIRE, CITY AND COLOUR), "Fortress" debuted at #1 in Canada and also nabbed the #10 spot on the U.S. Billboard Top Independent Album chart. Mike Portnoy, famed drummer and co-founder of DREAM THEATER, named "Fortress" one of his favorite albums of 2008. Like its predecessor "Kezia", the album achieved universal acclaim with high praise from several major publications, resulting in a score of 86 on Metacritic, making it the 12th best reviewed album on the site for 2008.

"Fortress" features 10 tracks broken into three movements, separated by piano interludes. Describing the LP, former PTH bassist and lyricist Arif Mirabdolbaghi said: "If I had to reduce it to its simplest form, the concept is about the re-emerging of goddess worship and the erosion of faith in scientific process."

Support for the tour will be announced in January 2018. 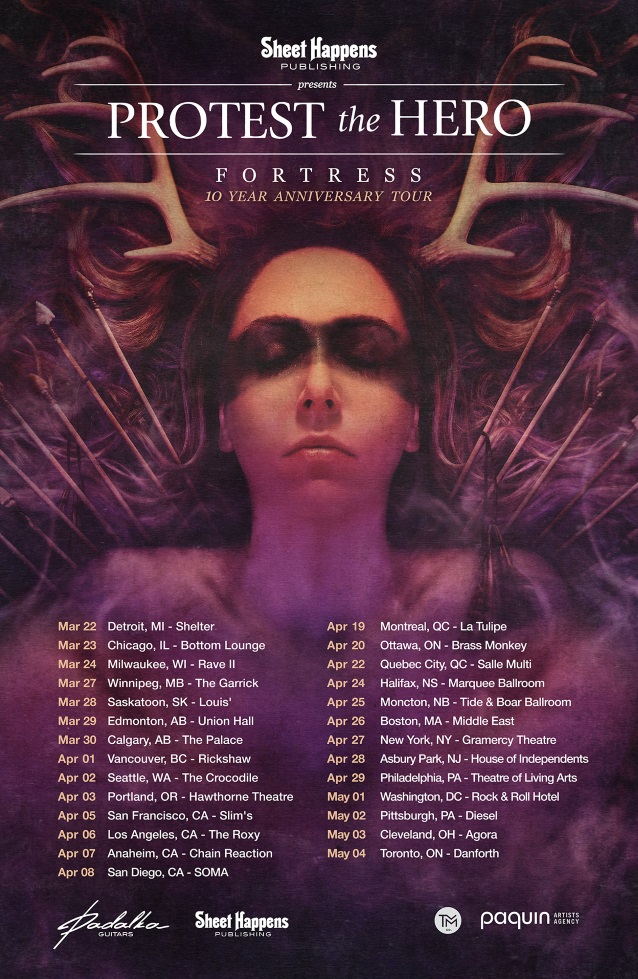