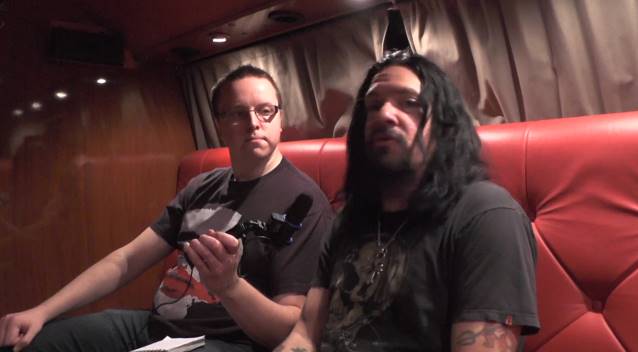 GetYourRockOut recently conducted an interview with PRONG mainman Tommy Victor during the band's U.K. tour. You can now watch the chat below.