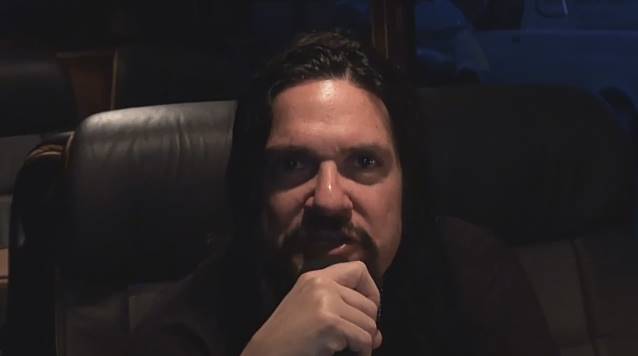 Austria's Stormbringer.at webzine conducted an interview with PRONG mainman Tommy Victor on April 11 in Vienna. You can now watch the chat below.