The first digital single from the upcoming CD, "Ultimate Authority", has just been made available to coincide with the kick-off of PRONG's North American tour as one of the support acts for DANZIG.

Says PRONG mainman Tommy Victor: "There's no stopping. More songs were written and we recorded a powerful follow-up to 'Carved Into Stone' and 'Ruining Lives'. We are real excited about this new one and it's nice that we have 'Ultimate Authority' out just in time for this tour."

PRONG's album of covers, "Songs From The Black Hole", was released in March via SPV/Steamhammer. 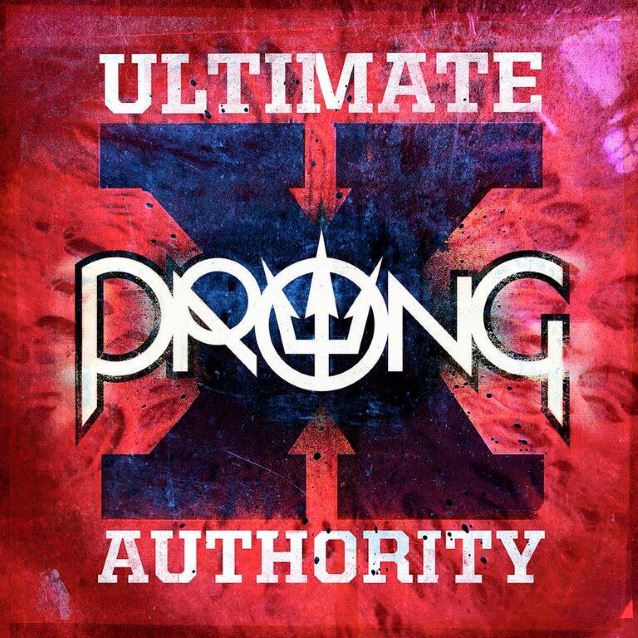