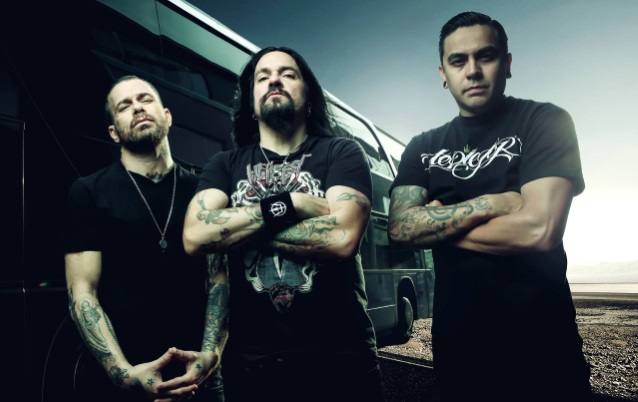 PRONG recently spent a week at a studio in Berlin, Germany recording an album of covers, to be released via SPV/Steamhammer as a special CD and LP edition in Scandinavia on March 25, in Germany on March 27, in the rest of Europe on March 30 and in the USA on March 31, 2015.

According to PRONG mainman Tommy Victor, "Songs From The Black Hole" will feature the following tracks, among others:

The band took part in SLIPKNOT's Knotfest on October 25 in San Bernardino, California.

SPV/Steamhammer released a new digital single of "Remove, Separate Self". There are two versions of the single, which was made available on September 12. The seven-inch single was released on October 24. The standard version of the single includes the following tracks: