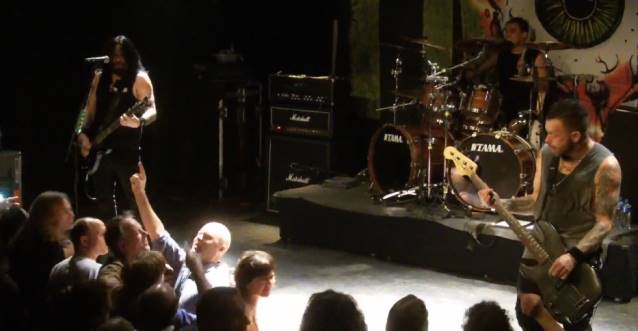 Fan-filmed video footage of PRONG's March 27 performance at Patronaat in Haarlem, The Netherlands can be seen below.

Says Tommy Victor: "This is the fastest-written and -recorded PRONG album ever and it has more great songs than any previous PRONG record. I am particularly proud of the vocal performance and I think we captured some outstanding sounds on this album. 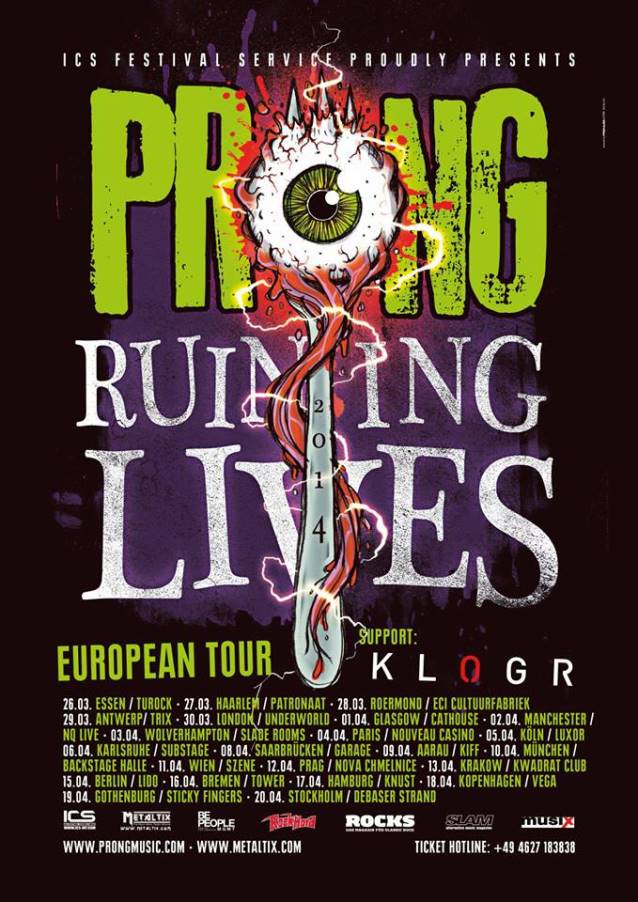