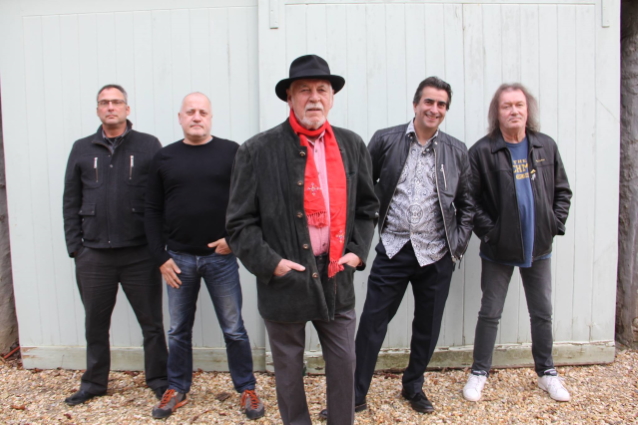 Esoteric Antenna has announced the release of a new CD EP by the legendary PROCOL HARUM.

Due on May 7, "Missing Persons (Alive Forever)" was completed during lockdown, after founder and lead singer Gary Brooker rediscovered a CD of rough mixes of two studio tracks the band had laid down during a previous session.

"They weren't written last week, neither are they old," says Gary, but the precise date of the original recordings remains a mystery. With the world locked down, Gary and the band revisited these tracks and they now proudly sit alongside the band's venerable catalogue.

The title track, "Missing Persons (Alive Forever)", is a particularly poignant and emotive song, and a fine example of the musical tradition of PROCOL HARUM. Gary adds: "Keith Reid's lyrics sound incredibly apt for the time we're living in. This is the sound of PROCOL HARUM today." The EP's other new song, "War Is Not Healthy", is also a touching observation of war and its impact on humanity.

PROCOL HARUM's 13th and latest album, "Novum", was released in 2017. The LP was unveiled in conjunction with PROCOL HARUM's 50th anniversary. Rich in the band's distinctive instrumentation and Brooker's emotive vocals, it exudes the classic sound that led PROCOL HARUM to sell over 10 million copies of its hit single "A Whiter Shade Of Pale", which now sits in the Rock And Roll Hall Of Fame's "Singles" category. 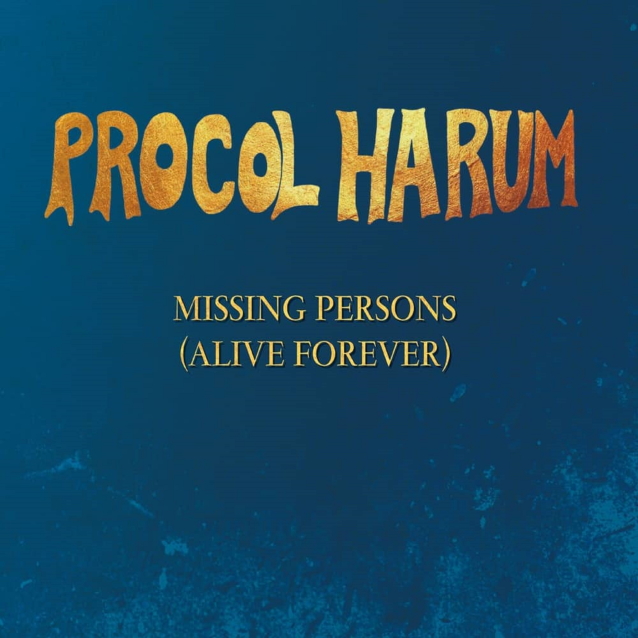