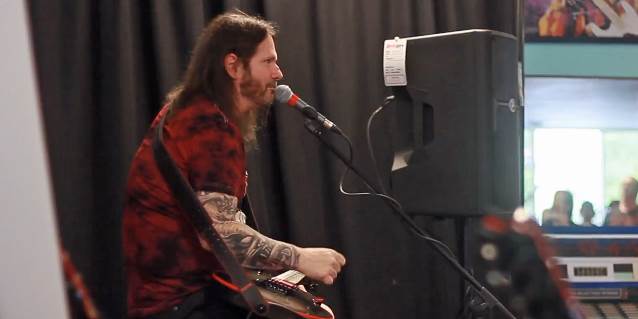 SLAYER and EXODUS guitarist Gary Holt took part in an meet-and-greet and in-store performance on May 26 at Rock City Music Company in Livonia, Michigan. Check out professionally filmed video footage below (shot by Chris Honoway and Adam White).

The North American leg of SLAYER's "farewell" tour kicked off on May 10 in San Diego. Joining them on the trek is LAMB OF GOD, ANTHRAX, BEHEMOTH and TESTAMENT. 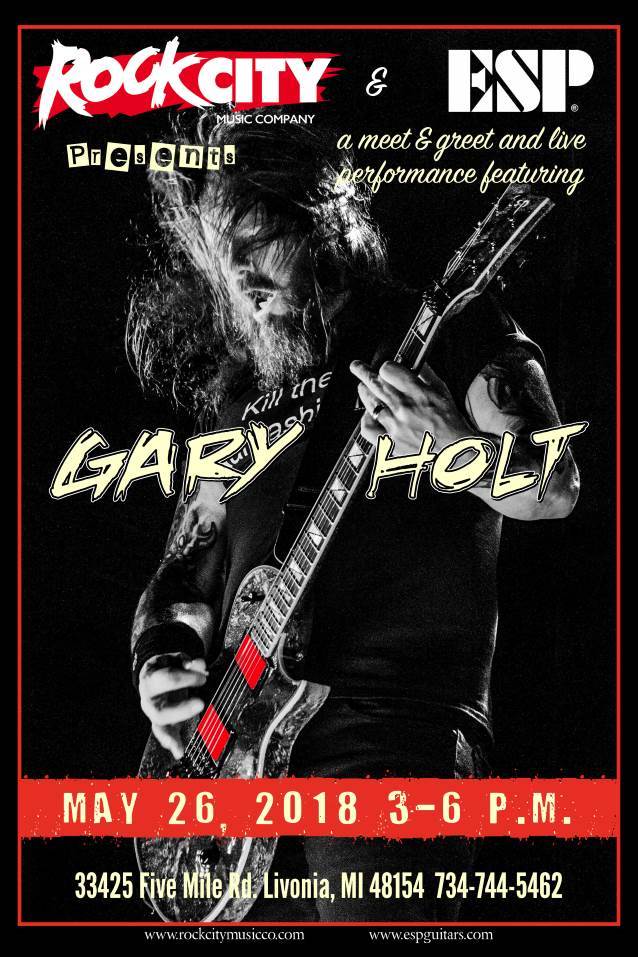