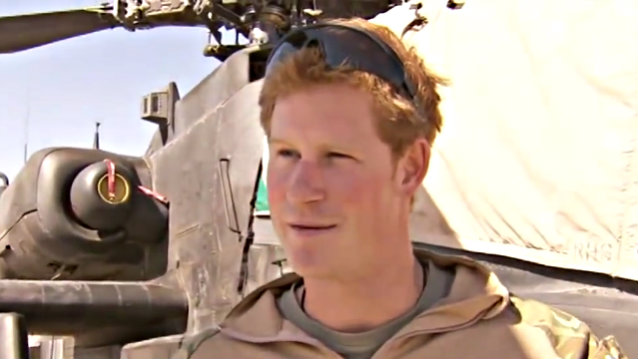 Actor Dominic West has revealed to Daily Star that Prince Harry is a die-hard heavy metal fan whose iPod is filled with the music of bands like MEGADETH, SLAYER, METALLICA and ANTHRAX.

West, who accompanied Prince Harry on the Walking With The Wounded charity trek to the South Pole, said: "Harry has a terrible selection on his iPod. It is the sort of thing soldiers listen to. Hardcore thrash metal."

Dominic was a celebrity patron of Team Commonwealth with the Prince, one of three teams battling to the South Pole to raise cash for the charity Walking With The Wounded.