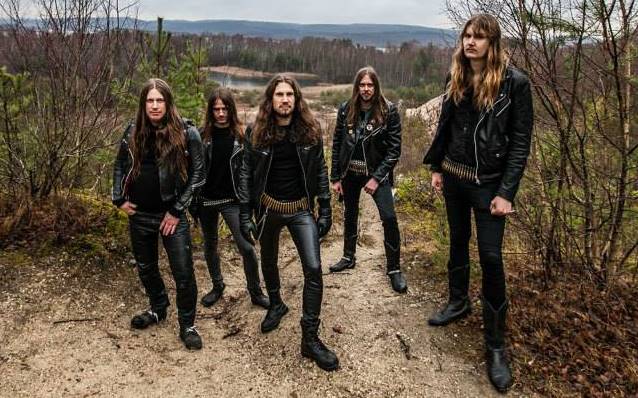 Another song from the record, "We Were Not Alone", can be streamed using the SoundCloud widget below.

PORTRAIT comments: "'Crossroads' is a sevenfold blessing and curse upon a dying music scene, an album imbued with something untouchable and yet undeniable.

"This first single, 'In Time', was the first song written for 'Crossroads' and is one of the more straight-forward ones of the album."

The relentless, Swedish heavy metal monster known as PORTRAIT was born in the year 2006 with the intention to exterminate the entire world. After the release of a demo, two singles and their self-titled full-length debut, PORTRAIT released its Metal Blade debut, "Crimen Laesae Majestatis Divinae", in 2011. After numerous tours and festival appearances, the band began to focus on its third album, entitled "Crossroads". The writing and recording process took about a year, and Tore Stjerna of Necromorbus Studio handled the production together with the band.

"This is our most important album up to date in so many ways, and we couldn't be more satisfied with the final outcome," said PORTRAIT guitarist Christian Lindell.

"To me personally, PORTRAIT has finally become what I have always wanted the band to be, and we are hungrier than ever.

"The new album will speak for itself, and the year 2014 will be a year of Truth and of Conquest. Beware!" 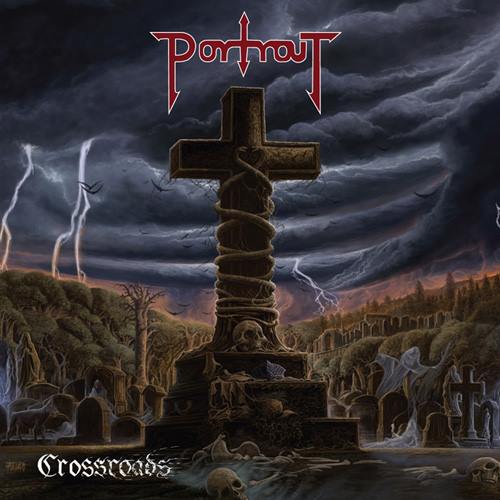