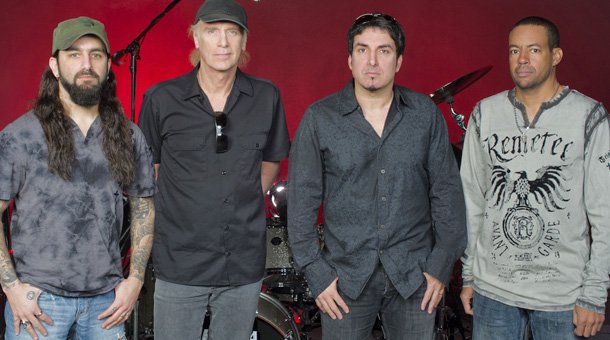 "Live In Tokyo" was filmed/recorded on November 14, 2012 at Zepp Tokyo. This 95-minute concert is the first release of material from the PSMS supergroup, and it showcases a wide range of instrumental performances from each of the members' careers and collaborations (moved up from a later paragraph). Wider fanbases of DREAM THEATER, MR. BIG and BLACK COUNTRY COMMUNION will definitely stand up and take notice.

A performance clip of "Birds Of Prey (Billy's Boogie)", taken from "Live In Tokyo", can be seen below.

In an interview with Prog Sphere, Portnoy stated about the new band, "It's a blast. I love Derek; he's a fun guy. I still stand by the fact that I'm not sure if he was ever right for DREAM THEATER. But, that doesn't mean I don't love the guy as a player and person. I really do — I love being with him and I love playing with him and I'm glad to be able to work with him again. And, you know, it's a cool project because obviously it's very much… I think of everything I'm doing it's the most like DREAM THEATER or it's more even like LIQUID TENSION EXPERIMENT, probably. But you know, it's just me being able to play that kind of music with some amazing musicians. Not only Derek, but, obviously, Billy Sheehan's a dear friend and I've got two different things going with Billy at the moment, and I love working with him; he's one of my favorite bass players of all time. And Tony MacAlpine is an amazing guitar player, so I'm honored to be playing with him as well."

Portnoy formed the lineup to perfom at two drum events at the NAMM show in January 2012. Due to overwhelming response, that band has decided to take their show on the road. 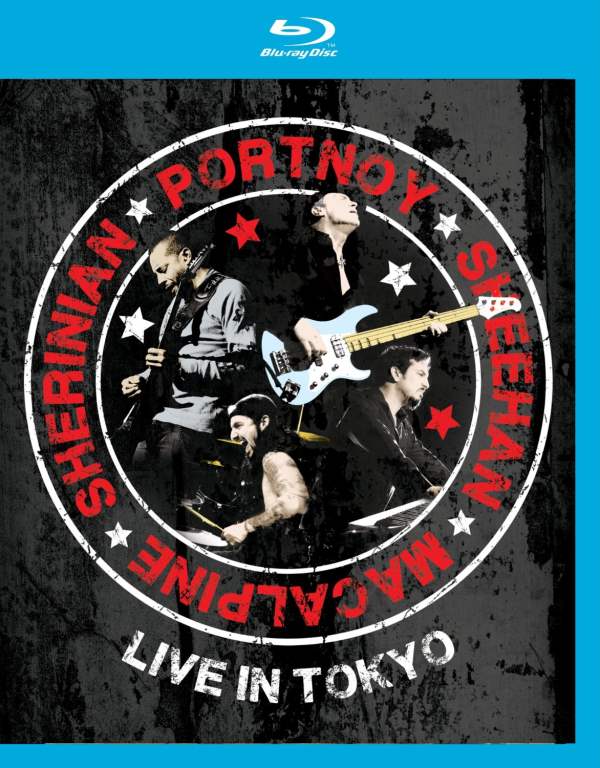