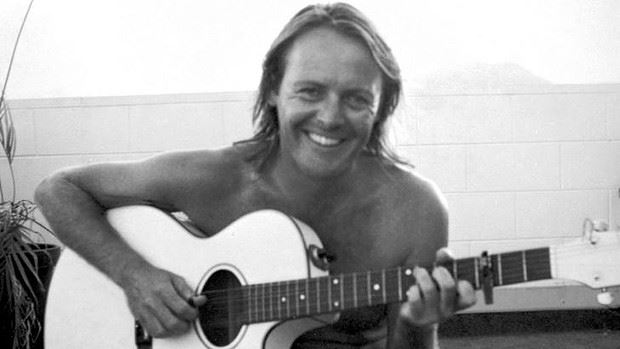 According to The Sydney Morning Herald, Australian police is offering a AUD $100,000 (around $93,000) reward for information leading to the arrest of the killer of a former AC/DC manager who died after being assaulted and robbed in Sydney more than 20 years ago.

Dye's three attackers, who are all believed to have been in their teens or early 20s, were never identified and brought to justice.

"There are people out there who know those responsible for Mr. Dye's death and we're hoping this reward may prompt them to get in touch with police," Detective Superintendent Mick Willing, the commander of the Homicide Squad, said.

"By all accounts, Crispin Dye was a fun-loving, friendly and decent man, who was robbed of his life far too soon.

"We are absolutely committed to getting to the bottom of this case and bringing those responsible for an innocent man’s violent death to justice, but we won't be able to do it without assistance from the public."

Dye managed AC/DC for seven years and he received a gold record for his work on the band's 1985 album, "Fly On The Wall". He was also involved with fellow Austrlian hard rockers ROSE TATTOO.

Dye was also an artist who released his first album, "A Heart Like Mine", under the stage name Cris Kemp.